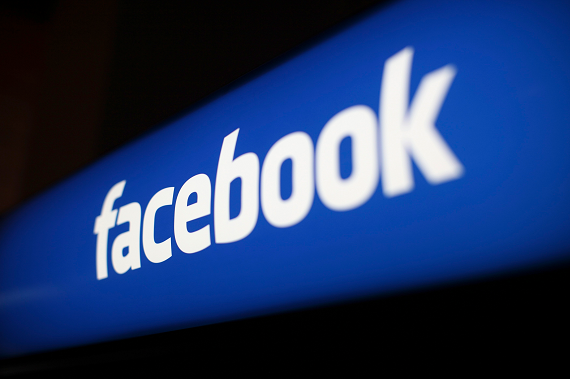 Shares of Facebook are up almost four percent in after-hours trading, after the company posted third-quarter results that handily beat Wall Street expectations on Wednesday.

Facebook posted revenue of $4.5 billion for the quarter, beating Wall Street's estimates of $4.37 billion. Adjusted earnings per share came in at 57 cents in the quarter, higher than the 52 cents a share that analysts had been expecting.

"We had a good quarter and got a lot done," said Mark Zuckerberg, Facebook founder and CEO. "We're focused on innovating and investing for the long term to serve our community and connect the entire world."