Remember that crazy graphic from a few years ago showing how mind-numbingly crowded the social business space had become? It was the perfect pictorial representation of what must have been occurring in the heads of CEOs and CMOs everywhere, desperately trying to understand how to approach the mountain of media summoned by social networks in the mid- to late-2000s.

Well, in case your company hasn’t shelled out money for a social business solution yet--or if your current solution isn’t working--there’s yet another vendor out there ready to help you out.

And Zignal Labs, most succinctly described as a realtime data analytics provider, goes "cross media," meaning it doesn't stop at Twitter and Facebook but actually takes the next logical step by analyzing news sites and blogs too.

The San Francisco-based company today announced it has closed a $15 million Series C round of funding led by existing investors Andy Ballard (Figtree Partners), Mitch Cohen (Ross Investment Associates) and Jim Hornthal (the company’s co-founder and chairman). In total, the company has raised nearly $30 million since its founding in 2011.

Their core product, “the Zignal Solution” or “Zignal Enterprise,” retrieves mentions in realtime and tracks sentiment and influencers in a fully-customizable platform, complete with alerts, workflow tools, and reports.

"Zignal Newsroom" is hailed as something closer to a media clipping service, with the added bonus of social media monitoring. Perhaps it’s a stepping stone for companies with smaller budgets that can’t quite make the leap to the full enterprise product.

Then there’s "Zignal Command Center," which just recently launched. From afar it looks gorgeous, like something a major news organization with extra cash would purchase to display behind their anchors, except that Zignal claims it's more than just pretty pictures. 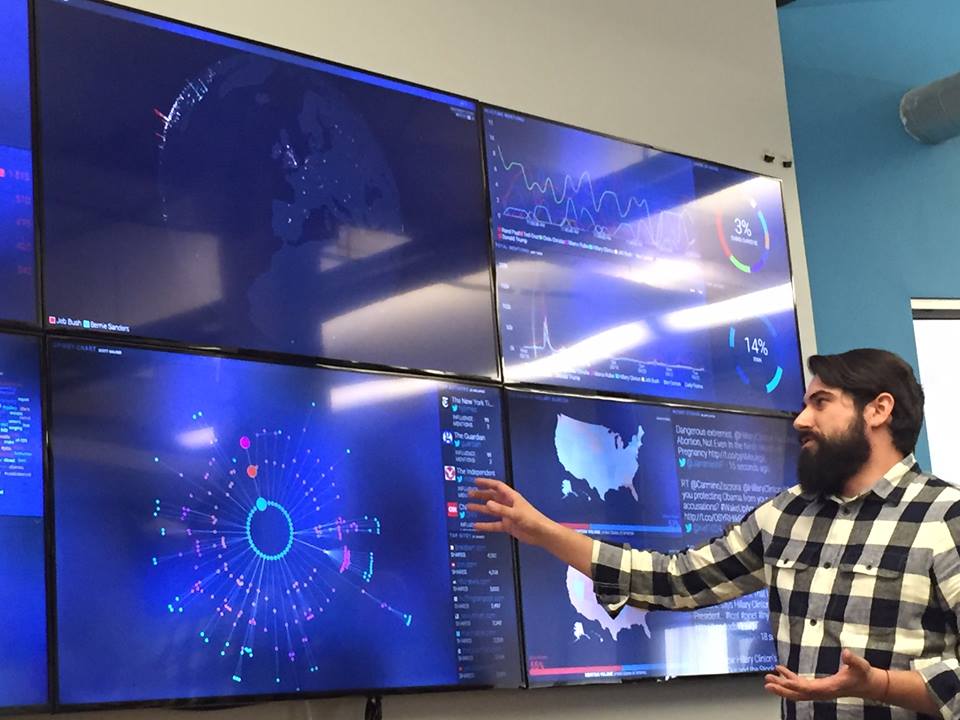 Like the company's other offerings, Command Center is marketed as a solution for almost any kind of team to visualize and analyze data from a wide variety of sources across the Web. Like the company's flagship solution, it is customizable and flexible to the needs of the customer.

Zignal Labs vaguely promises to use its new funds to continue to expand its sales, product and engineering operations. That said, the company is indeed hiring in droves, with 10 engineering positions listed both at its San Francisco headquarters as well as its Washington office. The company is also looking for enterprise account executives to head up sales in several major cities, including Austin, Denver, and San Francisco. 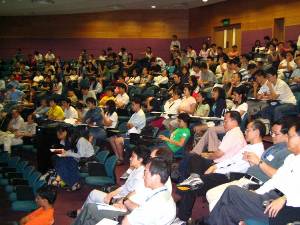