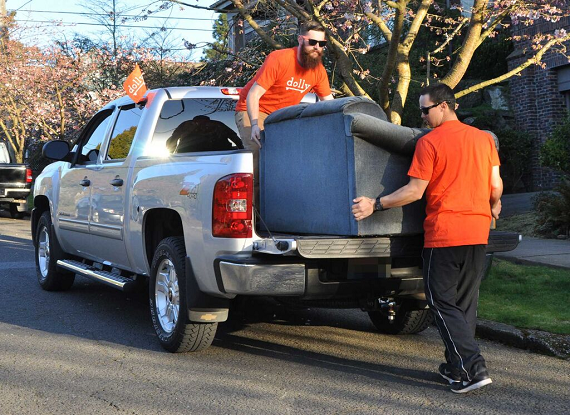 I have moved my sister into more apartments than I care to count. Every couple of years she would change places and it would be up to me to help carry her air conditioner down the stairs and to pick up boxes of her CDs. I have since moved away from New York City, where she still lives, so I can't help her the next time she needs to pack up her things.

Instead I will refer her to Dolly, an on-demand moving and delivery service. The company announced a new $8 million funding round on Wednesday, led by Maveron. The round also included participation from Jeff Wilke, senior vice president of consumer business at Amazon; series seed lead investors Chris Capps and Dick Kiphart from KGC Capital; and other angel investors.

This round follows a $1.7 million seed round raised in late 2014, giving Dolly a total of $9.7 million in venture funding.

Dolly is a peer-to-peer mobile app that matches households with people who own trucks or SUVs and are looking to make about a little money by helping other people move.

All users have to do is download the app, answer a few questions, get an upfront, guaranteed price and set up a 30-minute window for their move. The price is determined by distance, item count, and specific details the items that need to be moved, with the choice of Curbside delivery for a discounted price. The minimum price is $30.

Dollys are serviced by "Helpers," who are thoroughly reviewed and trained service contractors who use their own pickup trucks, vans and large SUVs.

Every move can be tracked in the app via GPS, and all transactions are 100% cashless. Dolly says that it has helped people move over 30,000 items this year alone.

Dolly says that will use the funding for geographic expansion into nearly 20 additional markets by the end of next year.

It will also be building out its team, hiring engineering, business development, marketing and operations team based in Seattle. Dolly has currently has 10 employees and plans to grow to 40 by the end of 2016.

Finally it will continue to develop strategic alliances, such as their partnership with Crate & Barrel, which is utilizing Dolly for more delivery options.

Founded in 2013, the Seattle-based company will be expanding operations in two cities it currently operates in, Seattle and Chicago.

Dolly is a member of the so-called “sharing economy” which refers to a group of companies, most of which have emerged over the last five years or so, that have upended traditional payment methods to, instead, rely on peer communities in which participants share access to both products or services.

Other companies in the space include Care.com, Airbnb, Lyft, TaskRabbit, Rent the Runway, Uber, and Lending Club. With names like that, and companies that have raised rounds in the billions of dollars, it's not surprising that is said to be a market that is potentially worth up to $100 billion.

Dolly is an on-demand moving and delivery service currently available in the Chicago market. Free on iOS and Android devices, Dolly helps people and businesses get big, bulky, heavy items where they need to go by connecting them with reliable background-checked Dolly Helpers–people who own pickup trucks, vans, or SUVs who do the moving and lifting for you. The company is headquartered in Seattle and was founded in 2013 by Chad Wittman, Jason Norris, Kelby Hawn and Mike Howell. For more information, please visit getdolly.com. 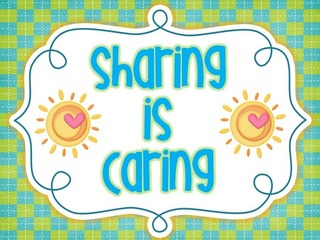