These days, if you want to a task to be done, the first place many people now consider is TaskRabbit, which popularized the notion that small tasks can be outsourced to anyone looking to make additional money in their spare time. But one company wants to focus on one particular task - moving items.

Seattle-based Dolly wants to match households with people who own trucks or SUVs and are looking to make about $25 an hour by moving couches, or delivering Christmas trees.

Since just getting started in February, it's managed to attract a significant seed round of $1.7 million from Hyde Park Venture Partners and KGC Capital, as well as notable angels, such as Jeff Wilke, SVP of Amazon, as well as Ben Elowitz, who co-founded Wetpaint, which was acquired last year, with Mike Howell, co-founder and CEO of Dolly.

When asked how Dolly differentiates from TaskRabbit, Howell said there is overlap, but because Dolly will only focus on moving, it will be faster and cheaper and have an overall better service. "What we're doing is simplifying the process and making it fast, affodable and safe delivery... We're just nailing that one thing." On Dolly, customers input more detail in order to get the best pricing and the best service, he said.

Who are these drivers?

When one thinks of drivers for hire, they think of Uber or Lyft. But many of those who've become these black-car drivers have always been in the business, either with limo or taxi services. The drivers at Dolly are first and foremost those with trucks or SUVs. They're mechanics or machinists, and some just do it for a workout, said Howell. They all have to have auto-insurance for their cars and they're pre-screened.
Customers pay directly to Dolly, but they don't pay until a job is done. You can even track your parcel while it's being delivered.
So how's Dolly getting the word out? Through word of mouth and Craigslist ads. In the future, it plans to partner with organizations where there might be would-be helpers - the term used to call the drivers. One place is the Veterans Association, said Howell.

Dolly is an on-demand moving and delivery service currently available in the Chicago market. Free on iOS and Android devices, Dolly helps people and businesses get big, bulky, heavy items where they need to go by connecting them with reliable background-checked Dolly Helpers–people who own pickup trucks, vans, or SUVs who do the moving and lifting for you. The company is headquartered in Seattle and was founded in 2013 by Chad Wittman, Jason Norris, Kelby Hawn and Mike Howell. For more information, please visit getdolly.com. 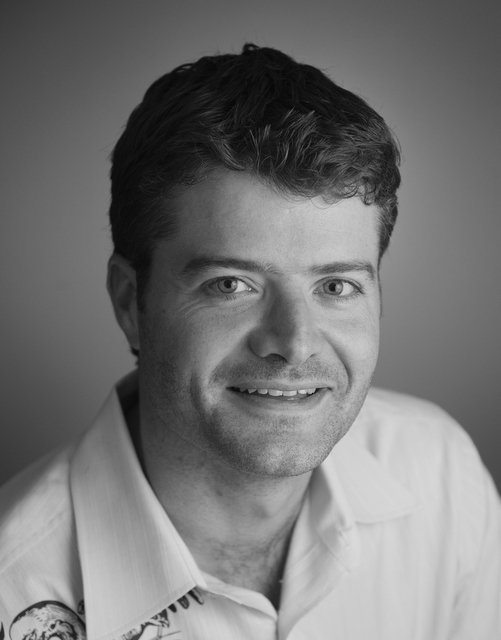