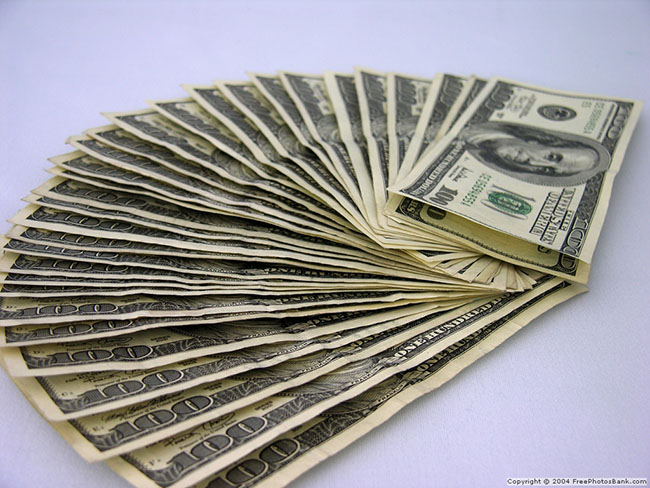 This list will be updated with breaking funding news all day. Check back for more.