Mobile streaming revenue triples in US, thanks to HBO Now

HBO Now and Hulu are now two of most profitable apps, showing chord cutting is here to stay 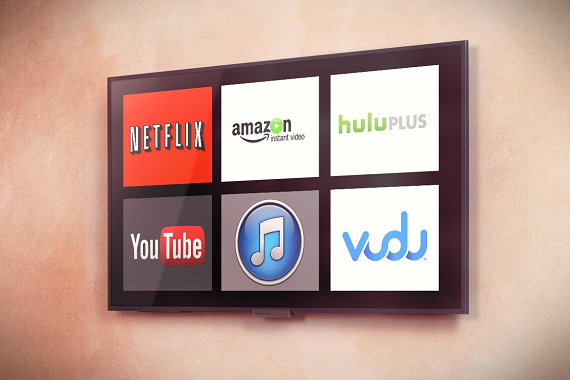 It's hard to believe how quickly things can change. A few years ago the prospect of watching a movie or a show on my computer was not a pleasant one. Quality wasn't great, and there weren't very many options for finding stuff either.

Now, streaming has taken over the world. And a new report out from App Annie, which looked at the streaming markets in the United States, the United Kingdom and China, shows just how fast that is happening on mobile devices.

That is actually a really interesting statistic, especially given how new HBO Now is, having only come out in April. It means that people really, really wanted a stand alone HBO service (and for good reason) and that it's already having a big impact on the market.

China's huge upturn in revenue, meanwhile, is being attributed to the massive adoption of the iPhone 6, which has a bigger screen than any previous model and, as the report says, "larger screens tend to be correlated with increased video consumption on smartphones." Personally, I still think an iPhone 6 is too small to watch a movie, but that's just me.

The reason that the United Kingdom didn't see the same kind of revenue growth as the other two markes is because of the "structure of its traditional television industry in which free-to-air networks retain a prominent position." Unlike the United States where you basically have to pay for any TV you want to watch. They really do squeeze every penny out of us, don't they?

While revenue went up, the number of downloads stayed pretty much the same in each market. China saw a 1.6x increase, the United Kingdom saw a miniscule 1.1x increase and the United States remained flat.

Where the data gets really interesting is where it breaks down what each market likes to watch.

In both the United States and the United Kingdom, YouTube took up a big share of the downloads, a service that falls into "other" category, with the biggest category still being TV/movies. However, the revenue breakdown in these two markets was widely different, with almost all of it coming from the TV/movies category in the U.S., but sports being by far the largest for revenue in the U.K.

Once again, that is because the U.K. doesn't need to download that content. The same stuff is available on free, public networks.

Unlike the U.S. and U.K., China, on the other hand, is really interested in the types of apps that provide multiple types of content, which makes up the bulk of downloads and revenue. That, the report says, is "an outcome of limited government intervention as compared to regulations faced by the traditional television industry in the country."

When it came to which apps were used in each market, United States had the most diverse set, mixing Internet pure plays, broadcasters, networks and sports leagues. There were three new apps that cracked the top 10 for downloads: XFINITY TV Go, Twitch and Amazon Instant Video.

HBO Now and Hulu made it into the revenue Top 10, which is a bad sign for cable companies as it signals the rise of cord-cutting and unbundling.

In the United Kingdom, traditional broadcasters dominate the download rankings, with eight of out 10, and sports-related apps lead the revenue rakings, with seven out of 10. The majority of sporting events are only available on pay TV channels in the U.K., which drives viewers to streaming options instead.

Again, China remained an outlier, withy top-downloaded apps also the same ones that took in the most revenue, including Tencent Video, Youko and iQIYI. Nine out of 10 of the most most downloaded apps were the most profitable, whereas that was the case with only two apps in the other markets.

When looking across all three markets, its clear that this is segmented space. Very few of the most used apps appear in more than one country, except for YouTube and Netflix, which are used in the U.S. and the U.K.

What does it all mean?

Well, for one thing, that streaming is here to stay. And also that chord cutting is about to become a big problem for cable companies.

One interesting thing App Annie picked out is that some stats could be an indication of a strong rise for the e-sports category. It's a space that has been growing fast, ever since social video platform Twitch was acquired by Amazon for nearly a billion dollars in September of last year,

Since that time, YouTube and Twitch were the fastest-growing apps in the United States, which bodes well for the recent launch of YouTube Gaming.

HBO Nowand Hulu into the revenue Top 10 signals the rise of cord-cutting and unbundling in the United States. 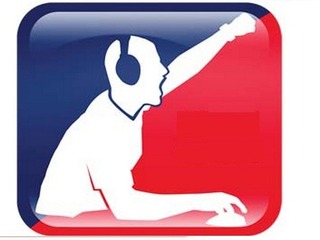