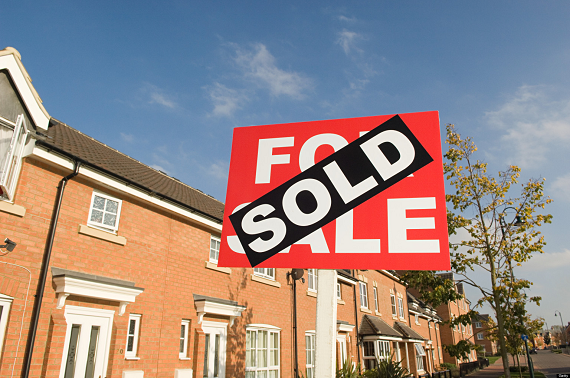 While no financial details of the transaction were disclosed, though the Financial Times has the price pegged at between $150 and $200 million.

The deal is expected to close in the fourth quarter of 2015, and when it does FutureAdvisor will continue to operate as its own business within BlackRock Solutions, the company's investment and risk management platform. The unit will provide financial institutions with technology-enabled advice capabilities to improve their clients’ investment experience.

In its first acquisition since being bought by Verizon earlier this year, AOL purchased Web development group Ashe Avenue for an undisclosed amount of money.

Ashe Avenue is a company that has worked on AOL brands for the past three years, including MAKERS.com. Going forward, the Ashe Avenue team will be directly responsible for the innovation and engineering powering many of AOL’s largest lifestyle verticals, including its flagship site, AOL.com.

In addition, McKinney is joining the company as the CTO of AOL.com & Lifestyle Brands.

Houzz, the online platform for home remodeling and design made its first ever acquisition, buying gardening and home advice site GardenWeb from NBCUniversal. No financial terms of the deal were disclosed.

The acquisition will add to Houzz's own forums, through which it says that millions of people use to participate in discussions every month. That includes advice for on home renovation and design projects.

GardenWeb seems to be currently living as a separate brand under the Houzz umbrella. Its homepage  now lists it as  a Houzz property, with links to Houzz's company information. Houzz says that it will preserve GardenWeb forums and would respect the privacy of GardenWeb users.

Local Motion developed a small telematics device installed in vehicles to help managers monitor driver activity. It allowed employees to unlock and drive any authorized vehicles by tapping their employee RFID badge. The team will be moving to Zipcar to work on new projects.

Chic by Choice, an online service that provides designer dress and accessory rentals, acquired  competitor La Remia. Terms of the deal were undisclosed.

Anna Mangold and Claudia von Boeselager, the founders of La Remia, will stay on board as advisors.

La Remia was funded by VC High-Tech Gründerfonds and two business angels. Chic by Choice has raised seed funding of €500,000 from Faber Ventures and Portugal Ventures, and is now raising a Series A round.

Hortonworks, an enterprise software firm that specializes in open source Apache Hadoop development and support, signed a definitive agreement to acquire Onyara, the creator of and key contributor to Apache NiFi. No financial terms were disclosed.

As a result of the acquisition, Hortonworks is introducing Hortonworks DataFlow powered by Apache NiFi which is complementary to the industry's leading Open Enterprise Hadoop platform, Hortonworks Data Platform. Onyara’s 10 employees will become part of Hortonworks.

The transaction is expected to close in the third quarter of 2015.

Life360, a family locator, messaging tool and communication app, acquired Chronos Mobile Technologies, the creators of a contextual-awareness engine that combines location with other passively-collected data to understand people's day-to-day patterns and routines. No financial terms were disclosed.

Chronos' technology leverages sensors on a smartphone to generate intelligent context. That technology will be incorporated into Life360 to become a part of its location and context efforts. Together the two companies will provide Life360 families with increased context and actionable insights based on their daily activity.

Cross MediaWorks, an independent media services firms, and owner of Cadent Network, a national unwired TV advertising network, acquired BlackArrow, an advertising and data solution for the pay-TV industry. Terms of the deal were not disclosed.

When the acquisition closes, Augere will become a wholly owned subsidiary of Airtel.

Adding Augere will allow Airtel to expand its 4G high-speed broadband footprint ahead of the 4G launch by Reliance Jio and Vodafone, which is scheduled for December. Idea's launch is slated for early next year.

The company said that it does not plan to invest more in existing Fliptop offerings, but it will be bringing its talent and technology to LinkedIn. In the next several months, the Fliptop team will be integrated into key LinkedIn business functions, including engineering and product. 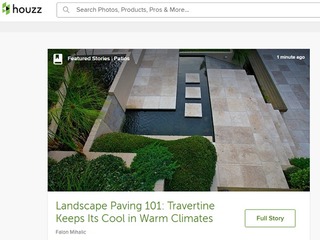 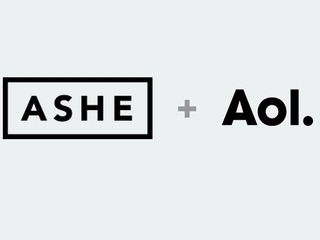 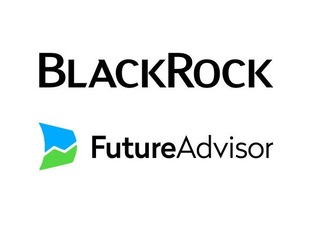