People have been telling me to invest for years now. Sadly, with the amount of money I have to pay for student loans, that's been harder to do than it probably should have been. Hopefully I'll be done with that sooner rather than later, though, and then I'll be free to finally save a good amount.

For advice on that, one place to turn is FutureAdvisor, an automated investment advisory platform for “mass-affluent” families, described as those who have paid off their debts and are now focused on growing their wealth.

FutureAdvisor is about to get a whole lot bigger now that it has been purchased by global investment management company BlackRock, which announced on Wednesday that it has entered into an agreement to purchase the company. While no financial details of the transaction were disclosed, though the Financial Times has the price pegged at between $150 and $200 million.

FutureAdvisor helps to manages its customers existing IRA, Roth, taxable accounts, and other investment accounts by monitoring, rebalancing and tax-managing their current investments.

The company is typically mentioned in the same breath as other so-called “robo-advisors," such as Betterment and Wealthfront, which are automated systems that help build client portfolios based on a number of factors.

FutureAdvisor is actually different in that it is a hybrid human-algorithmic advisor. That means that portfolios are monitored by both the company's software Recommendations Engine and by its human investment team as well. For example, if the Recommendation Engine proposes adjustments to the portfolio of a particular client, they are reviewed by our investment team before being executed.

For BlackRock, buying FutureAdvisor allows the financial institutions that use the platform, including banks, insurers, large and small broker-dealers, 401(k) platforms, and other advisory firms, to be able to better serve FutureAdvisor's clientele of “mass-affluent” professionals.

"The combination of BlackRock and FutureAdvisor will empower financial institution partner firms to better serve their clients by providing a unique offering including FutureAdvisor’s high-quality, technology-enabled advice capabilities with BlackRock’ world-class investment products and proprietary technologies and risk analytics of BlackRockSolutions," a spokesperson for BlackRock told VatorNews.

For FutureAdvisor, it gets access to BlackRock's resources, which will help the company grow quickly.

"BlackRock has dedicated enormous effort over the years to improving financial outcomes through its leading active and passive investment offerings as well as innovative retirement planning tools including their CoRI Retirement Indexes," Bo Lu, Co-Founder and CEO of FutureAdvisor, wrote in a blog post.

"We look forward to integrating and delivering this expertise both directly to clients such as you as we’ve done to date, as well as in partnership with financial institutions in the months to come."

The deal is expected to close in the fourth quarter of 2015, and when it does FutureAdvisor will continue to operate as its own business within BlackRock Solutions, the company's investment and risk management platform.

The unit will provide financial institutions with technology-enabled advice capabilities to improve their clients’ investment experience.

Other than that, Lu says that not much else will change for its customers.

"Our brand, our culture, and our people will work to serve you and improve your digital experience every day just as we all did before the acquisition," he said, also noting that the company is keeping its San Francisco office, and the 40 member same staff it had before, though he expects the number of employees will be growing soon.

Founded in 2010 by Lu, along with Jon Xu, and launched in 2012, FutureAdvisor had raised $21.5 million in venture funding, most recently a $15.5 million round in May of last year. Investors in the company include Canvas Venture Fund, Sequoia Capital, Devonshire Investors, Y Combinator, Ben Ling and Great Oaks Venture Capital.

VatorNews has reached out to FutureAdvisor for further details on the acquisition. We will update this story if we learn more.

FutureAdvisor is a company who believes financial advice should be accessible to everyone, not just the wealthy. FutureAdvisor is designed to help people get the most out of their investment portfolios. Based on decades of academically researched investing principles and developed by Chartered Financial Analysts and mathematicians, FutureAdvisor’s web application provides people with personalized financial advice by recommending ways to reduce fees, maximize on tax efficiency and select the right investments. FutureAdvisor’s free service is available today at www.futureadvisor.com.

We envision a world where old school financial advisors are obsolete, except for the very wealthy. The convergence of technology, index funds and investment instruments are making this possible now. We want to empower the 99% everyday investors with information they need to manage their own investments online. 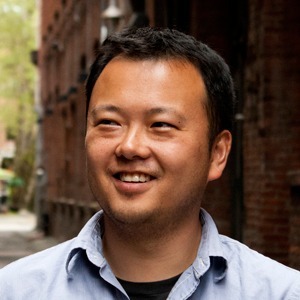 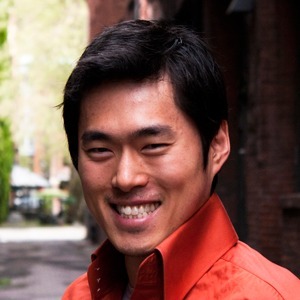 Co-founder and CEO of FutureAdvisor. FutureAdvisor is a web application that helps improve investment portfolios across all accounts including 401(k)s. CS at University of Illinois Urbana-Champaign. 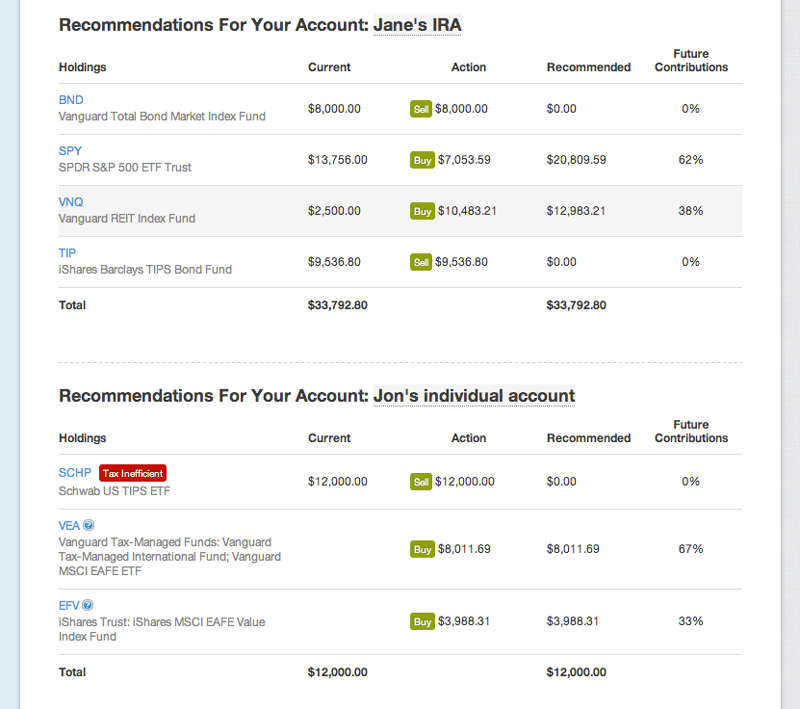 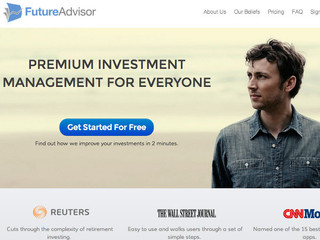