Earnings came in 50 cents per share on revenue that rose 39 percent to $4.04B 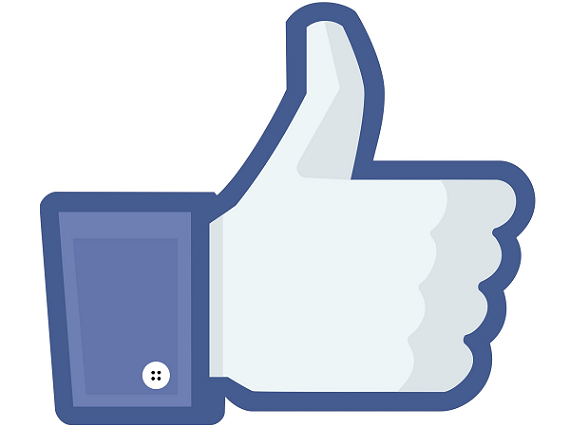 Facebook posted revenue of $4.04 billion for the quarter, beating Wall Street's estimates of $3.98 billion. Adjusted earnings per share came in at 50 cents in the quarter, higher than the 47 cents a share that analysts had been expecting.

"This was another strong quarter for our community," Mark Zuckerberg, Facebook founder and CEO, said in a statement. "Engagement across our family of apps keeps growing, and we remain focused on improving the quality of our services."