Uber picks up tech and talent from Microsoft's Bing 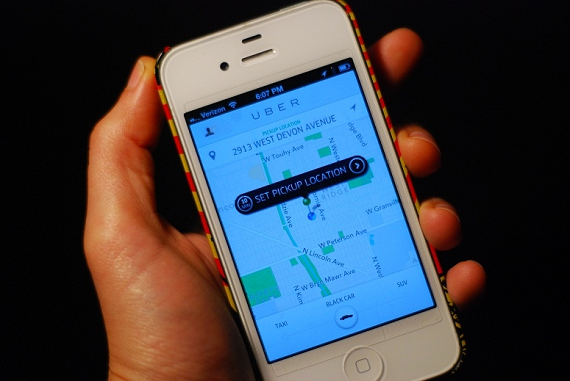 One of Uber's big goals right now seems to be to develop its own mapping system, and to move away from the company's previous reliance on outside mapping systems, specifically GoogleMaps. The company made this clear with its first ever purchase in deCarta, a mapping and search company, in March.

Now Uber is going further in that direction with its second purchase, that of assets from Microsoft's Bing, to continued its investment in its products and services that rely on maps, for example UberPOOL and the way its calculates its ETAs. Financial terms of the deal, which is expected to close in the next month, were not disclosed.

This acquisition was first reported by TechCrunch on Monday, and has since been confirmed to VatorNews by both Uber and Microsoft.

"We’re excited about the talent and technology this acquisition brings. Mapping is at the heart of what makes Uber great. So we’ll continue to work with partners, as well as invest in our own technology, to build the best possible experience for riders and drivers," an Uber spokesperson said in a statement providers to VatorNews.

“Over the past year, we have taken many actions to focus the company’s efforts around our core business strategy. In keeping with these efforts, we will no longer collect mapping imagery ourselves, and instead will continue to partner with premium content and imagery providers for underlying data while concentrating our resources on the core user experience. With this decision, we will transfer many of our imagery acquisition operations to Uber," said a spokesperson for Microsoft.

This acquisition is largely about talent, as it also includes around 100 engineers who work on imagery acquisition and map data analysis and processing as part of the Microsoft Maps team. Uber is currently in the process of making offers to these workers.

These new employees will join the Advanced Technologies Group under Brian McClendon at Uber and focus on Uber’s current mapping needs, which includes a combination of partner mapping technology, with companies like Google, Apple, Baidu and others, as well as it own mapping technology.

Uber has been putting a lot of focus on mapping recently. With deCarta it purchased a company that provides software platforms that power Internet, mobile, personal navigation and location-based service applications. Tge company services include local search, geocoding, routing, and a turn-by-turn navigation application.

In addition to deCarta, it was also reported that Uber had teamed up with Chinese web giant Baidu to put in a major bid, possibly in the billions, for Nokia's Here mapping business in May.

With Google as its biggest partner on mapping, Uber's bid to develop its own technology can be seen as a way for it to distance itself from a company that it has a long, and interesting, relationship with.

Google has supported Uber in the part. Google Ventures, the company's venture capital arm, invested $258 million in Uber in August 2013 and has been a big advocate for the ride-share startup.

The two companies, though, are becoming rivals in a sense. seemingly going to go head-to-head over the driverless car, with Google having worked on the idea for years, and recent reports indicating that it is now looking to turn them into a fleet of taxis.

Uber, meanwhile, is working on its own self-driving vehicles. The company entered into a strategic partnership with Carnegie Mellon University to create the Uber Advanced Technologies Center, through which it will work on developing that technology.

VatorNews has also reached out to Microsoft for comment on the deal, and we will update this story if we learn more. 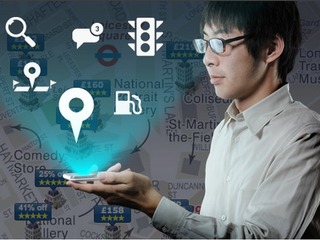