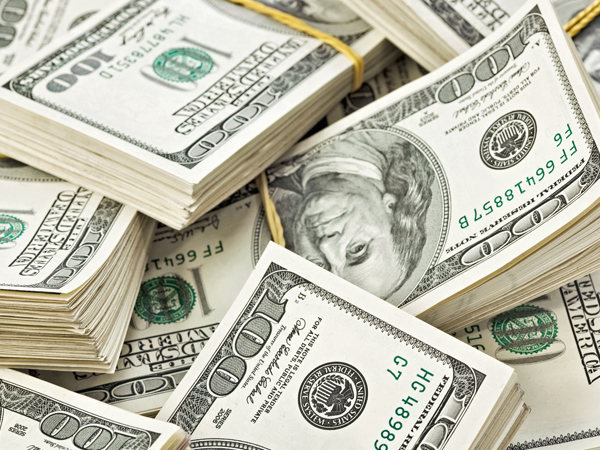 Airtable is a fresh take on the database that's remarkably easy to use and beautiful on mobile.

Built for collaboration, Airtable lets you share your data, chat with teammates, and see changes as they happen. Airtable syncs across devices keeping you up-to-date wherever you are.

Airtable's experienced team comes from Google, Facebook, Salesforce, Microsoft, Dropbox and other leading technology companies, where they built and scaled products touching millions of people. They're devoted to tackling the difficult design and engineering challenges that it takes to build a sophisticated product like Airtable — all to create an intuitive experience for our users.

Founded in 1970, Charles River Ventures is an early-stage venture capital fund that takes a value-added, hands-on approach to support its portfolio companies.

Charles River Ventures is one of the nation’s oldest and most successful early-stage venture capital firms with approximately $1.4 billion under management. CRV is dedicated to helping exceptional entrepreneurs turn their ideas into the next category leaders in high growth technology and media sectors. Since its founding in 1970, CRV funds have been ranked among the industry’s top performers. CRV has offices in Cambridge, MA and Menlo Park, CA. For more information, visit www.crv.com. 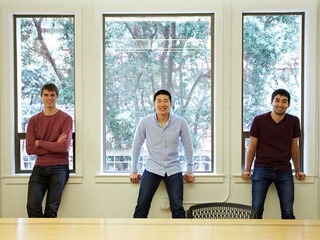 Airtable raises $7.6M to be your database provider