Dollar Shave Club is now said to be valued at $615 million, has raised $148M in funding 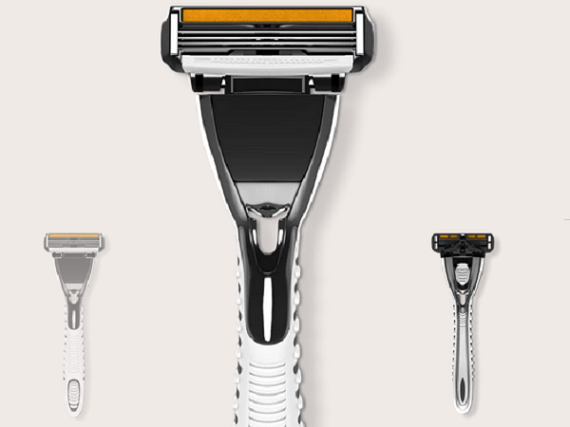 Until around a month or two ago I had a beard. It was a great beard, one that I grew out during the few months I was unemployed back in 2010 and which I decided to keep for the next five years. I eventually decided to shave it off for a few reasons. First, I forgot what I looked like without it. Second, I started to see some gray hairs coming in and that freaked me out. And, third, I thought it was kind of a pain to maintain.

Here's me right before, and right after, I shaved. Tell me I don't look 10 years younger! 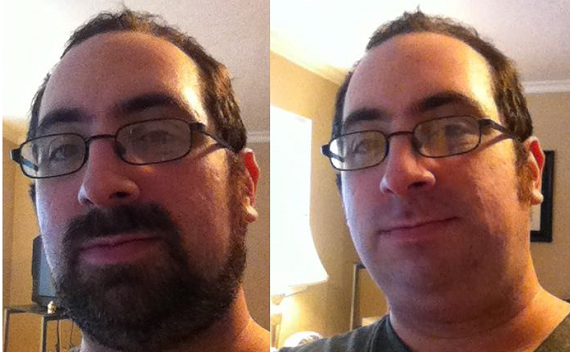 Now that it's gone, though, I know the dark truth: that having to actually shave every day is much, much more difficult. It also means buying razors a lot more often.

Now might be a good time to become a member of Dollar Shave Club, a subscription commerce company that home-delivers personal grooming products. The company has become increasingly popular, not just amount users but among venture capitalists as well: it just raised a $75 million Series D funding round, the company has confirmed to VatorNews.

The funding came from existing investors Venrock, TCV and Forerunner Ventures, along with new investor Dragoneer and at least one strategic investor.

This funding comes only nine months after the company raised a $50 million round in September. With this latest funding it has now raised $148 million in venture funding, and it said to be valued at $615 million.

You users up for Dollar Shave Club, they select a razor and create an account with their shipping address and billing details. The company then ship them blades and a handle in your first order. It then bills, and ship, replacement blades for their razor every month, or every other months, depending on the plan. Users pay no membership fee, only for the razors as they come.

Every month, users get 5 replacement razors with every order with the Humble Twin razor; 4 with the 4X razor; and 4 with the Executive razor.

Founded in 2012, the Los Angeles-based Dollar Shave Club offers products beyond just selling razors; it also sells shave butter, after shave moisturizer, a repair serum for cuts and burns, as well as toilet wipes, hair cream, hair paste, hair fiber, hair clay and hair gel. Frankly, I don't know what some of those things are, but they sound... interesting.

The company now has more than two million subscribers. It now owns over 13.3% of the U.S. cartridge market by volume, and is shipping upwards of 70 million cartridges per year. It is seeing its revenue rise year to year. In 2013, it generated $19 million, which jumped to $64 million in 2014 and is projected to more than double again to $140 million this year. The company, however, is not profitable.

"This new funding will enable us to continue to connect with new members and grow our base, and support that growth with operations. It will also allow us to continue product innovation as we continue our march toward owning the men’s bathroom," ," Michael Dubin, founder and CEO of Dollar Shave Club, said in a statement provided to VatorNews.

The company is rising at exactly the right time, when the second wave of e-commerce companies is causing a big wave in the space.

In the first quarter of 2015 alone, there has already been $3.3 billion invested in 133 deals. If those numbers remain steady, that would mean that this year would see $13.2 billion invested and 532 deals.