The wearable device manufacturer saw increased interest, despite a pair of lawsuits from Jawbone 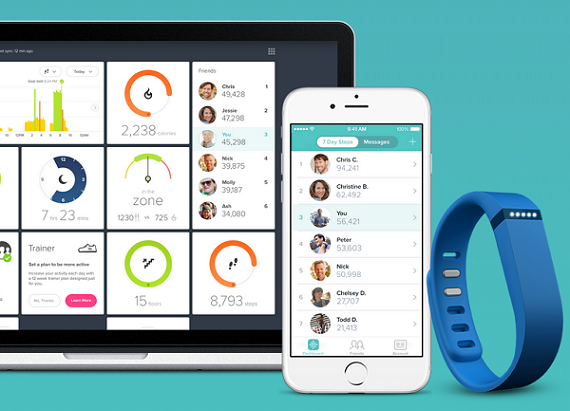 Wearable device manufacturer Fitbit is finally going public tomorrow, and it has raised a hefty sum of money in the process.

The company has set its IPO price at $20 a share, according to a filing with the Securities and Exchange Commission on Wednesday.

With a total of 36.6 million shares sold, that means the company has raised $732 million in its offering. While that is nothing compared to something like the Facebook or Alibaba IPOs, which raised billions, it still makes this the third-largest U.S. IPO this year, according to the Wall Steet Journal. It also values the company at $4.1 billion.

Fitbit had initial set its IPO price at $19, which would have given it $695 million; by raising the price by $1, the company just made another $39 million.

As I said above, Fitbit is striking while the iron is hot, as wearable as on the verge of crossing over ina  big way this year.

The company has recently run into some legal trouble, with two separate lawsuits from its rival Jawbone, first alledgeing that Fitbit stole both talent and secrets; the company then accused Fitbit of patent infringement. Jawbone even said it would go all the way to the International Trade Commission, in an attempt to put a ban on Fitbit products being imported within the United States.

Apparently these lawsuits were not taken seriously by investors, as demand for shares of Fitbit have actually been going up, leading to the rise in IPO price. 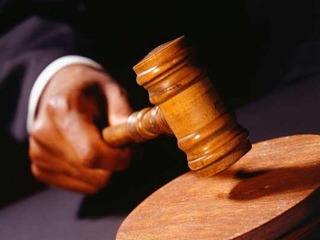 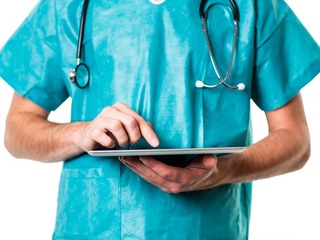 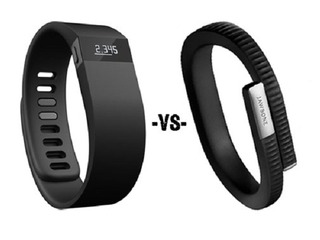 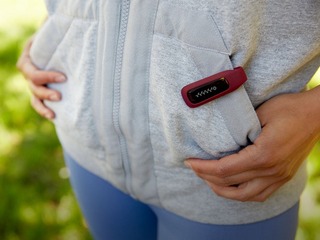