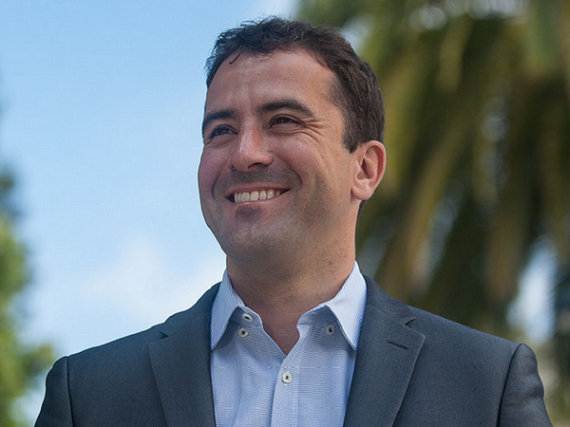 (Updated with comment from Cyril Brignone and Bambi Francisco Roizen)

The term "The Internet of Things,” or Iot, refers is a network of devices that are connected via sensors to maximize the potential of each object. That can include anything from airplanes, to cars, to thermostats, refrigerators, even soda cans and forks. It's all cool and futuristic and constantly on the verge of breaking out

Arrayent is one of the leading companies in the space, offering an IoT platform that is hosted in the Cloud, enabling consumer brands to connect their products and systems to the Internet. And now it is getting some new blood at the top.

Cyril Brignone has been appointed the new CEO of the company, replacing Shane Dyer, Arrayent's founder, who had been in charge of the company since it was founded in 2002.

Brignone has over 15 years of experience in the space, having worked at Hewlett Packard Laboratories where he led a team of scientists, developing leading edge technologies and applications for first generation of IoT products, including RFID and sensor networks.

“My entire life I worked in IoT, before it was even called IoT. I was working on connected offices in the late 90s, before I joined HP in their smart home program, called Cooltown in 2000. I worked there for 7 years, and helped create the Smart Spaces Connected program, and one of the people I knew back then was Shane Dyer,” Brignone told me in an interview.

“In 2011, he asked me to join as Director as Product at Arrayent and that is how I got involved with the company, after knowing the founder for many many years. I thought the idea of Arrayent was really good, because it addresses the needs of large trusted brands of consumer products.”

After he joined Arrayent, Brignone went to Europe to expand the company overseas, and was able to grow it to 50% of the company's revenue in one year, after which he became GM of Europe for Arrayent.

Brignone is also the co-founder and former COO of this very website. At Vator.TV, he was the architect of the Vator platform, and established business partnerships with premier companies including AOL, Entrepreneur.com, Microsoft and others.

"I'm thrilled that Cyril has taken the helm of such an impressive company, which has been successful due to a lot of his hard work. He'll be an excellent CEO,” Bambi Francisco Roizen, co-founder and CEO of Vator, told me.

The Redwood City, California-based Arrayent is a company that offers an IoT platform that is hosted in the Cloud. This enables consumer brands to connect their products and systems to the Internet.

Its platform includes an operating system, called Connect Cloud, which hosts the virtualized device, the digital copy of the physical device to which the mobile apps connect. The platform also comes with firmware that manages the endpoint product’s communication session with the Arrayent Connect Cloud, called Connect Agent; and a a data analytics feature.

For example, Arrayent’s Connect Platform powers Chamberlain's recently announced the world's first garage door openers with Wi-Fi built-in.  It works with a home Internet connection, and the Chamberlain mobile app offers a convenient alternative to the U-turn most of us experience when we cannot remember if we closed our garage door on our way to work.

Arrayent customers, all consumer brands, share one thing in common that they want a ongoing relationship with the their consumers.   “I always say it is not product or devices, but the consumer that you are connecting,” he said.

In the future, consumers may have 25 products from 25 brands, but nobody wants 25 different apps for each one, he explained, so the devices need to work together with the ecosystem that the consumer decides to select.

“Whatever ecosystem I want to manage my home, the devices have to connect to that system. So the brand owner has to share this access, and work well with other products in the home of the consumer. We want to be positioned as the platform where brand owns data, the reliability of the device, but they can share that control with the system the consumer likes so the consumer gets to be the one making the choices.”

What Brignone wants for Arrayent is for the platform that brands trust with their data.

“What I would like to see is this company being the trusted platform for trusted brands, who can own all of their data, they don't want to give away to everybody, but they can decide what partner they should share that data with.”

"I am truly excited we selected Cyril to lead Arrayent," Shane Dyer, Arrayent Founder, said in a statement. "I am very confident in his ability to take the company to the next level and to continue and extend Arrayent’s leadership in the Internet of Things platform market." 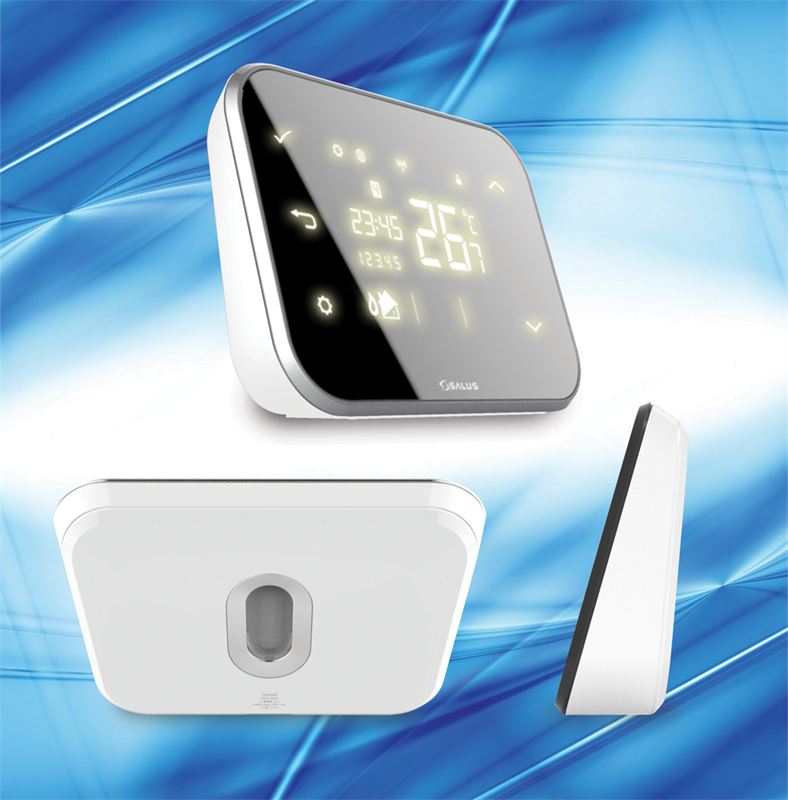 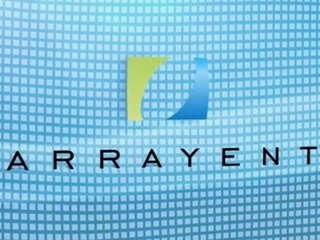 How does Arrayent make money?