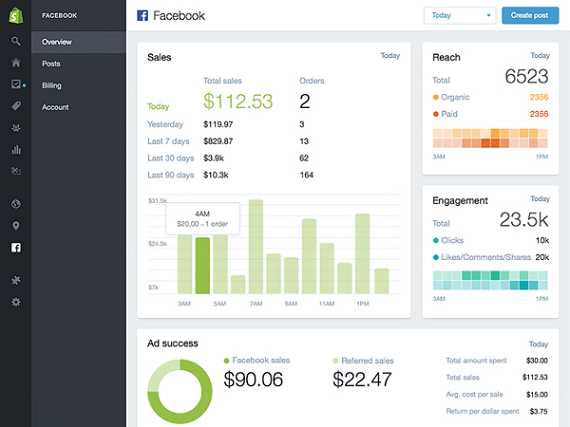 The hottest trend in social media right now is the so-called "buy button," a.k.a. a button that will allow customers to buy products goods that they see on the network without ever having to leave.

Facebook launched its own buy button back in July of last year, which was followed by both Twitter and then Google. But the latest buy button announcement seems to have lit something of a fire under Facebook, as earlier this month Pinterest introduced what it is calling "Buyable Pins."

Why did that announcement mean so much to Facebook? The key seems to have been the fact that one of Pinterest's first partners is shopping website platform Shopify.

Well, it turns out that Facebook and Shopify have also been working together for the entire past year on creating a solution that would allow Shopify merchants to "advertise and sell their products using Facebook’s “Buy” call-to-action button," the company wrote in a blog post.

And now the two companies just so happened to have made their partnership public right after Pinterest made its announcement? Yup, no way that Facebook was about to have its thunder stolen out from under it like that..

Facebook and Shopify finally released a beta version of the buy button on Wednesday, in which a group of merchants will be invited to test it out. While a "small group of Shopify merchants" were already using the feature, it is now being expanded to include a wider variety of businesses.

The merchants who receive an invite will see this message:

All the merchant have to do is add the Facebook sales channel to their Shopify account, and then they can begin posting products with buy buttons, promoting those posts with paid advertising, and managing all the customers and orders that come in from Facebook.

What the Buy Button does is allow users to buy their goods from within their NewsFeed, without being transferred over to the merchant's website. Either they will already have their payment information on Facebook, or they will have to fill it iut manually. Either way, they never leave the page, which is great for Facebook, which is seeking to limit the ways that people will have to go off-site for content.

"The buy button allows consumers to easily purchase items they see on their News Feed or on Pages without leaving Facebook," said Shopify. "Buying is safe and secure, and consumers can optionally choose to save their payment information with Facebook for future purchases. This makes purchasing easier, especially on mobile."

Shopify recently filed to go public in the United States and Canada. The Toronto-based company is an e-commerce solution that allows its users to set up an online store to sell their goods.

Founded in 2006, the company currently powers over 160,000 businesses in approximately 150 countries, including: Tesla Motors, Budweiser, Google, Wikipedia, LA Lakers, GoldieBlox, and many more. 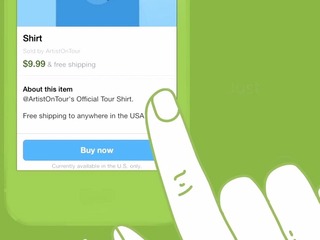 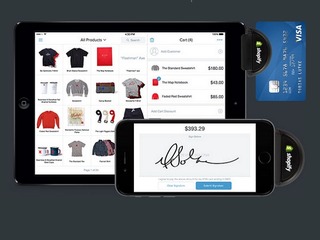