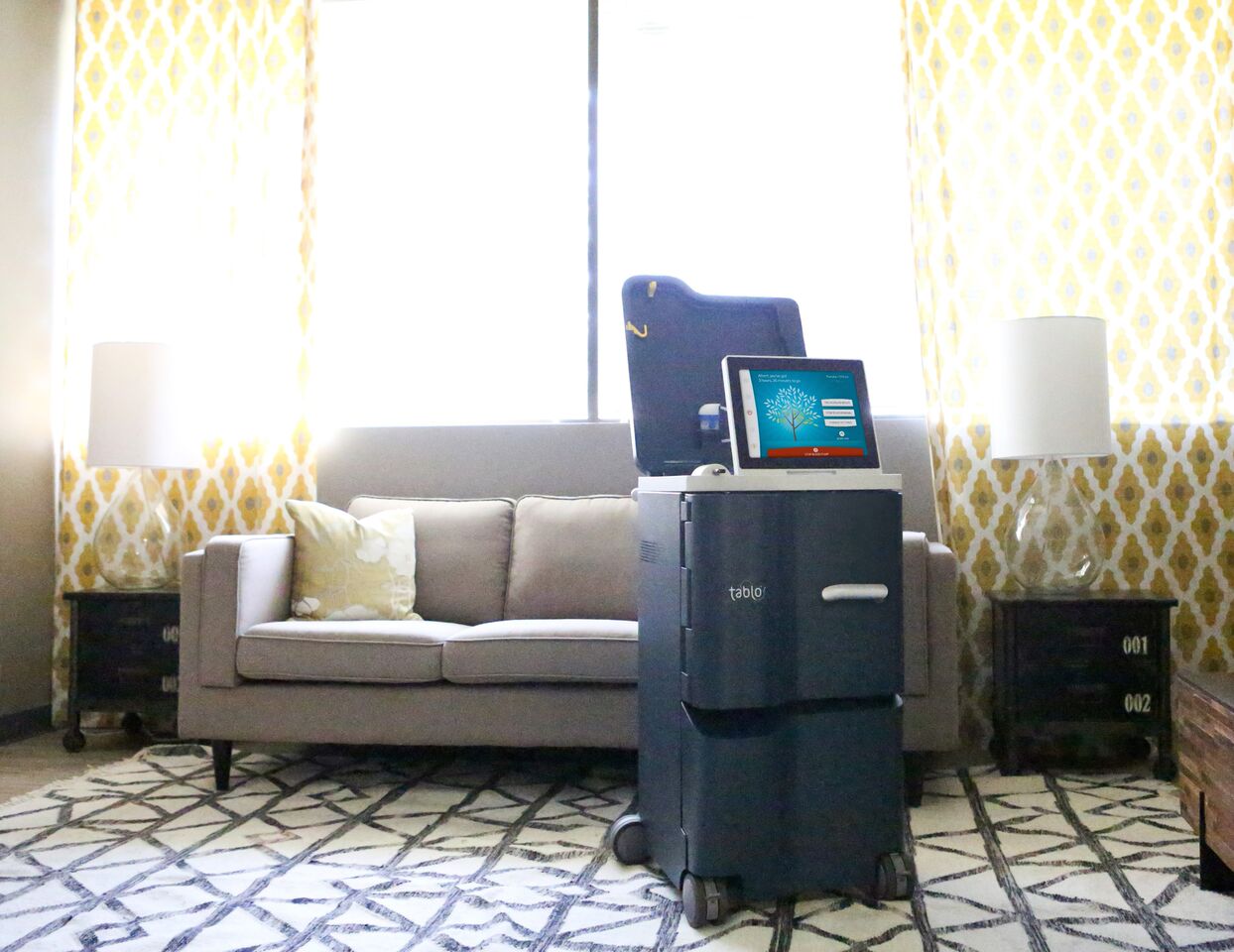 Years ago, my father was among the few lucky people who received a kidney transplant, freeing him of having to endure exhausting and constant dialysis treatments that could take up to four hours per treatment, several times a week, years on end.

Every year, roughly 450,000 patients undergo dialysis treatments three times a week across 6,500 clinics in the US, resulting in 72 million dialysis treatments a year, and combined with drugs and other related expenses puts Medicare costs above $34 billion, according to the United States Rental Data Systems.

While a better solution - like no dialysis treatments or fewer - has yet to emerge, one startup has at least a solution that may soon allow these treatments to be done in the home, and at a much lower cost to both patients and taxpayers.

That startup is Outset Medical, which today announced its $91 million in financing, with $51 million in equity led by Fidelity Research and Management, and participation from Partner Fund, Perceptive, CRG and existing investors Warburg Pincus and Vertical Group, and $40 million in debt.

The San Jose, Ca-based startup will use the capital to bring its Tablo system to clinics and hospitals for in-clinic dialysis care, and to start a controlled commercial introduction to pursue FDA clearance to allow patients to use Tablo in the home. FDA approval for home use could take a couple years.

"This is a new modality of care," said Leslie Trigg, Outset Medical's CEO. "Tablo was developed as a consumer product so anyone above 5th grade can [operate] it." The product is also connected to the cloud, so data can be delivered and stored and analyzed by healthcare providers. In the future, Tablo wants to make that data easily accessible and understandable to patients themselves.

Importantly, Trigg hopes to dramatically slash the cost of the treatments. Each treatment costs roughly $239. Add that up, and it's $37,284 per year, per person, not including medications and other costs.

The pricing model is being fine tuned, so it's hard to say how much savings will be realized using a Tablo system. But Trigg is hopeful the savings will be significant. "We do know that the traditional in-center setting (labor and infrastructure – like big water treatment rooms – is almost half of caring for the patient. Those are the two costs we can unburden for the industry."