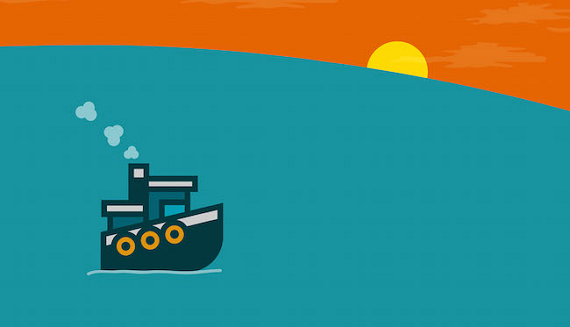 With the launch of instant articles this month, Facebook pointed to a grander ambition, that of being a content hub, one where it wouldn't even make its users go off-site to find its news.

Now it's bringing on a team with a different type of experience in this area.

The company has acqui-hired the team at Tugboat Yards, a provider of tools for Web publishers to accept payments from their readers, it was announced via a blog post from Tugboat CEO and co-founder Andrew Anker.

"We will also admit to a tiny bit of sadness in making this announcement," he wrote. "We have worked with many amazing bloggers, podcasters, mailing list writers and app developers in our short three years. It has been a wonderful experience and hopefully we helped to push our industry forward just a little."

The company disabled new publisher account creation as of Tuesday, and revealed that existing subscriptions will continue to renew until the end of June. On July 1st, though, all new account creation, payment activity and subscription renewal, will be stopped completly, and at that point its users will have two weeks to export their data before it shuts down once and for all.

The company is suggesting that its users try services like Memberful, TinyPass and Patreon going forward instead.

What Tugboat did was allows publishers to promote custom offers, such as personalized experiences, ongoing subscriptions, digital goods and physical items, to encourage support from their audience.

"Publishers can use Tugboat to connect with their most enthusiastic fans and engage them in a more personal and profitable way," the company says on its Website. "If you’ve cultivated a strong audience for your app, blog, podcast, video channel or newsletter, then Tugboat is for you."

Given Anker's experience at Tugboat, giving publishers a way to make money, including through a subscription model, the ability to sell merchandise, raising a crowdfunding campaign or putting out a tip jar, it will be interesting to see if Facebook might implement a similar type of solution onto its own site.

Facebook is obviously trying to actively recruit publishers onto the site, and these types of features would be an extra incentive to join.

When contacted, neither Facebook, nor Anker, would not comment further on what his role at the company will entail.

Facebook's acquisitions having been slowing slightly going from 10 in 2013 to eight in 2014. This is only the fourth acquisition for Facebook so far this year, which puts it at roughly the same rate as last year. 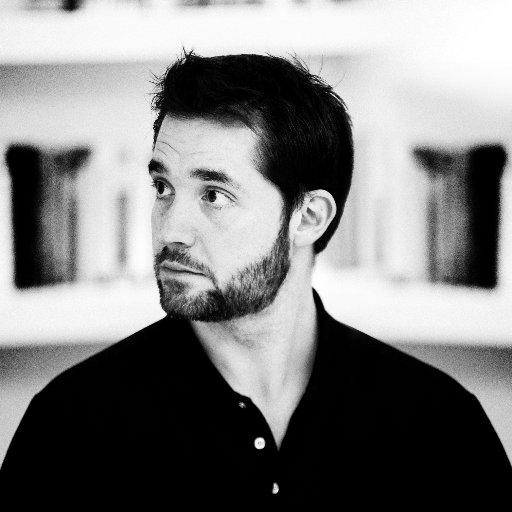 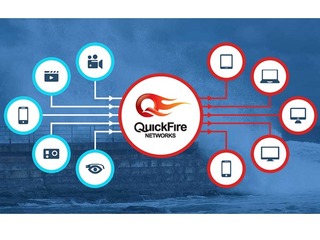 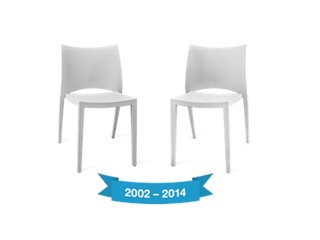