Lyft has now raised over $1 billion in total funding, valuation remains at $2.5B 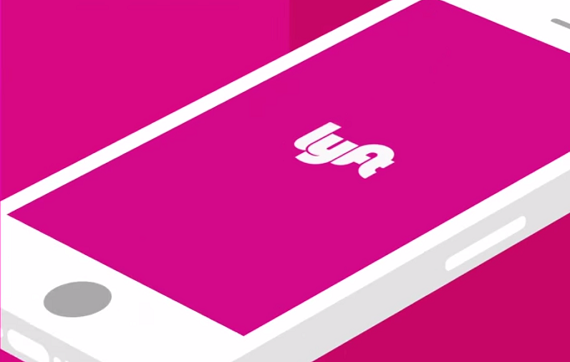 Fresh off a massive $530 million round raised in March, e-hailing service Lyft is back with fresh new funding that has pushed it into some rarefied company.

The company announced that it has raised a $150 million round on Friday, with $100 million of that coming from Icahn Enterprises, the diversified holding company controlled by Carl Icahn. The investors of the other $50 million were not named.

This funding round is significant to Lyft because it had previously raised $862.5 million in funding, making it the second highest funded on-demand mobile company, behind only Uber. Now, with this funding added in, it has reached over $1 billion in total funding. Uber has raised $5.51 billion, so Lyft still has a long way to go to be number one.

The company is said to be valued at $2.5 billion, the same as it was after its previous round.

In a statement, Icahn pointed to his belief "that ride-sharing is poised to become a fundamental component of our transportation infrastructure," for his investment in the company.

"The Company's revenue growth to date has been extremely compelling, and increasing urbanization over the next 5 to 10 years should enable the Company to maintain that trajectory," he said. "Additionally, I've been very impressed with Lyft's founders and management team, and I believe they are well-suited to take advantage of this opportunity and to make Lyft an extremely successful company."

Icahn "will be a big champion for Lyft as we continue to scale and finance future growth," Lyft wrote in ablog post.

"We’re thrilled to partner with Carl during this exciting period in Lyft’s growth as we work to rebuild the U.S. transportation infrastructure and reconnect local communities."

There's no indication as to what Lyft will be spending this new money on, but it seems likely that it will go toward the same thing that its previous funding was used for: to expand Lyft Line, the company's shared rides feature. The company has spend the last six months or so investing in the feature, with the acquisitions of Rover and Hitch, and that seems to be where its focus is currently.

In addition to the funding news, it was also announced that  Jonathan Christodoro, one of Icahn's Managing Directors, will join the Board of Directors at Lyft.

VatorNews has reached out to Lyft for more information on its plans for the funding and we will update this story if we learn more.

This is a great time for companies in the on-demand mobile space, as it has seen tremendous growth in the last year or two, mostly fueled by the success of Uber.

Uber, raised a couple of $1.2 billion rounds last year, has been skewing those results a bit, though.

To understand the impact that Uber has had on this space, consider this: in all, $9.4 billion has been raised across 263 deals since 2010; when Uber is taken out of that equation, that number drops down to just $3.89 billion across 250 deals.

Even more impressive is that Uber raised 39% more funding than all other on-demand services combined in 2014. All those other companues raised $1.7 billion together, while Uber raised $2.4 billion alone. 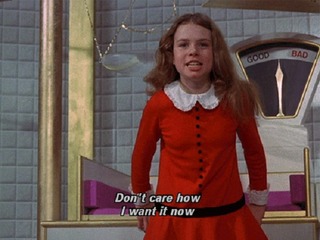