Naturebox has now raised a $60 million in venture funding, will use the funding to expand 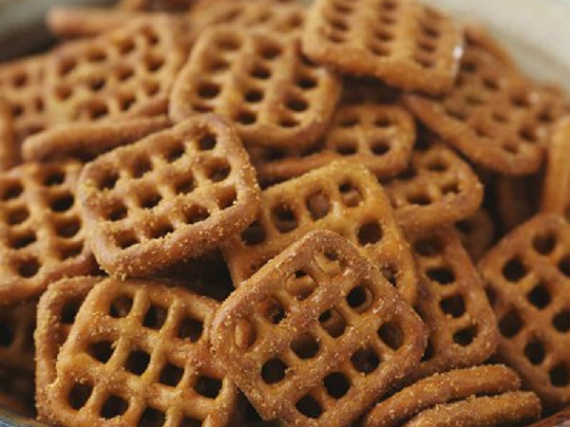 A little while back, someone on my Facebook put up a code to get a free sample of NatureBox, an online subscription services for healthy snack food. While there are plenty of others out there offering similar services, like SnackNation, Graze, Healthy Suprise and Love With Food, NatureBox was the one I had heard of, and it was going to be free, so I decided to give it a shot.

Somewhat to my surprise, the food was actually pretty good. Now, months later, I'm still having it delivered once a month.

So, as a customer, and fan, of NatureBox, it makes me pretty happy to learn that the company has just raised a new $30 million round of funding.

The company had previously raised around $30 million in funding, including an $18 million round fromv Canaan Partners, General Catalyst and Softbank Capital in April of last year. This latest funding brings NatureBox's total funding to nearly $60 million.

The company has been growing fast: in the last three years it has grown from a team of just two to nearly 100 employees.

The company says will be use the funding to support its "aggressive expansion plans," which means bringing its model to new categories, channels, and markets.

NatureBox also says it is "heavily focused on expanding its community of brand advocates," which really means expanding out its team.  That included the hire of  Ray Elias, former Chief Marketing Officer at Stubhub, as its new CMO last month. It also brought on Carrie Kalinowskif, formerly of Silver S, as Chief Financial Officer; Michael Thompson asChief Supply Chain Officer; and Noriko Morimoto as Vice President of Brand.

The company launched in second country last year, expanding to Canada. The company did not specifiy which other markets, or categories, it is currently looking to expand to.

VatorNews has reached out to the company for more information on its current expansion plans, and we will update this story if we learn more.