No. 1 Mistake: Everything takes longer, and costs more, than you think it will. 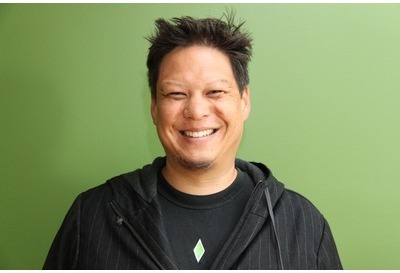 Today's Entrepreneur is Seppo Helava, Founder of Wonderspark. Wonderspark is a company committed to building games in unusual ways.  They've pioneered technology that iterates 20-50x faster than most of their competitors. This approach let a team of five people dethrone Zynga in 2010 from the #1 Casino game spot on the App Store with a team 1/10th their size with 1/100th of their budget.

Helava is a graduate of BS in Mechanical Engineering at Massachusetts Institute of Technology in 1998.

Wonderspark self-categorizes itself in Mobile games.

The top 8 finalist will compete and present live on stage in front of several hundred tech influencers (CEOs, media and investors).

Here's a little about Helava:

I am a(n): Entrepreneur
Companies I've founded or co-founded: Self Aware Games
Companies I work or worked for: Electronic Arts, Maxis, Social Concepts, Factor 5
Company exits (of companies you founded): Self Aware Games
If you are an entrepreneur, why? I want to change the game industry from the inside out. Structurally, it's always been awful. There's a better way.
My favorite startups: Self Aware Games
What's most frustrating and rewarding about entrepreneurship/innovation? The most rewarding thing is building something new that people love using, and being able to have a dramatic positive impact on the arc of peoples' careers.
What's the No. 1 mistake entrepreneurs make? Everything takes longer, and costs more, than you think it will. Building something new isn't something you can plan to the day. You have to work really hard to stay flexible.
What are the top three lessons you've learned as an entrepreneur?
Fair isn't always equal.
People are the most important thing.
It's not "how" you do something. It's "why".
Full bio:

The last company Seppo founded is on track to make $300M this year alone. He’s worked on everything from the Sims to hardcore action games, on teams ranging from 2 to 160 people. With his last company, Self Aware Games, he focused primarily on creating a company that made genuinely social games for phones, and focused on putting the team first, working in a way that was sustainable for the long-term.

At Self Aware, he built and ran the team from 2-50+ employees, and from $0 in revenue to over $50M/yr & #1 on the iOS Top Grossing list. The thing he’s most proud of was that the team had nearly zero turnover in five years, and was consistently happy and excited to get to work. He worked hard at developing a company culture that focused on experimentation, long-term sustainability, and taking big leaps forward while managing risk creatively.

He’s an MIT grad, a lifelong gamer, a father of two, and loves making things no one’s ever made before.


*Want to be included in our Today's Entrepreneur series? Email me: mitos@vator.tv

Follow the mission, work with people you respect and trust, remember to enjoy the journey

Wonderspark is a new company from the co-founder/Creative Director of Self Aware Games, the developer of Big Fish Casino, one of the highest-grossing ($200M+/yr), most successful, and most enduring apps in iOS history.

A whole generation of people who grew up with games no longer has time to play them. Whether it's parenthood, or a high-pressure job, there are millions of self-identified "gamers" who simply can't play the games they love anymore, and the five-minute time-wasters that are prevalent on the App Store are a poor replacement, because they lack the things that real games provide - challenge, mastery, progression, narrative, and a genuinely social experience.

Our new game, Alter/Ego, combines the visuals and excitement of a hardcore action game with the strategy and accessibility of a card-combat-based role playing game.

However, Alter/Ego isn't just about the few minutes a day you have time to play, it's also a game you play with your *life*. Through activity monitors and background location, Alter/Ego takes the things you do in the real world & converts them into a fantastic adventure that you're always playing.

The core mechanic of Alter/Ego is a fast-paced, accessible card combat game that mimics short-range combat between two people. It's played with a combination of reusable and consumable cards, like a mash-up of War (the simple two-player card game) and Magic: The Gathering, but with the character progression & development of a role-playing game, like Blizzard's Diablo.

Players earn cards through their real-world activity. Time spent at "work", for instance, is translated into the fantasy world as "questing". Sleeping at home recovers health & stamina. No matter how exciting or how routine a player's life is, their real-world experience shapes the experience of their player-character in-game, and helps to create their role in a fantastic, alternate-reality fight for humanity's future.

Alter/Ego is built specifically for a generation of people who grew up on games but whose free time is extremely scarce & valuable. It gives players everything they love about games - mastery, challenge, narrative, progress, social interaction - and delivers a brand-new style of game designed from the ground up for the cutting edge of mobile technology.

We've pioneered technology that lets us iterate 20-50x faster than most of our competition. At Self Aware, this approach let a team of five people dethrone Zynga in 2010 from the #1 Casino game spot on the App Store with a team 1/10th their size with 1/100th of their budget.

Our approach has always been to build something that was impossible to build before that moment in time, and to combine novel technology and novel mechanics in a way that still feels familiar to players.

One of our biggest strengths is that we understand how to create games that foster genuine social interactions - both between existing friends, and between people who are meeting for the first time in our game. Our players play our games for years and create lasting relationships that often extend beyond the confines of our game. Real social interaction is a core value for us. The fact that because of it, we achieve best-in-class retention & monetization is just icing on the cake. 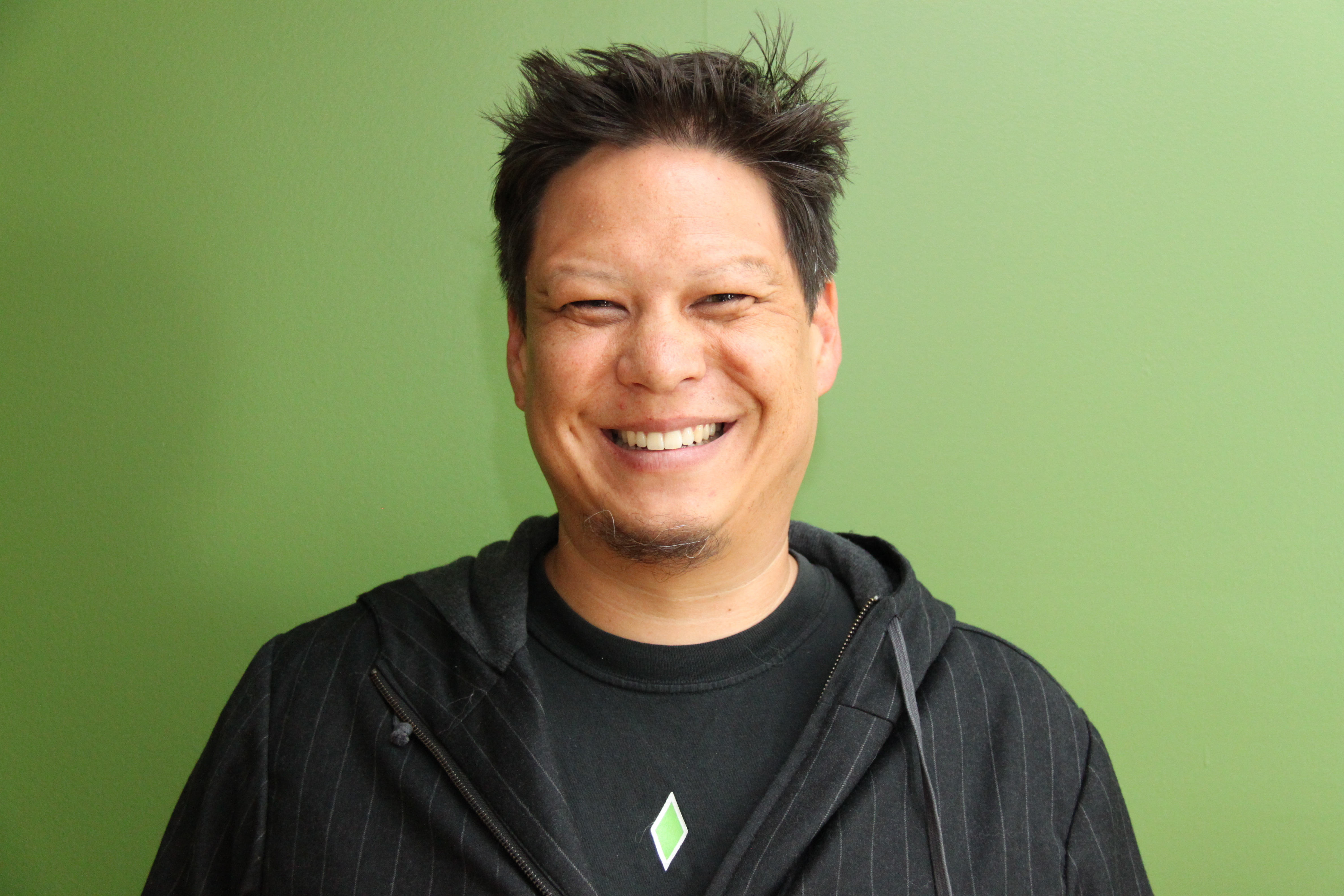 Previously the co-founder, Lead Designer and Studio Manager of Self Aware Games, developer of Big Fish Casino, one of the most successful iOS games of all time. 15+ years of experience developing games, 5+ years as a team lead & entrepreneur.