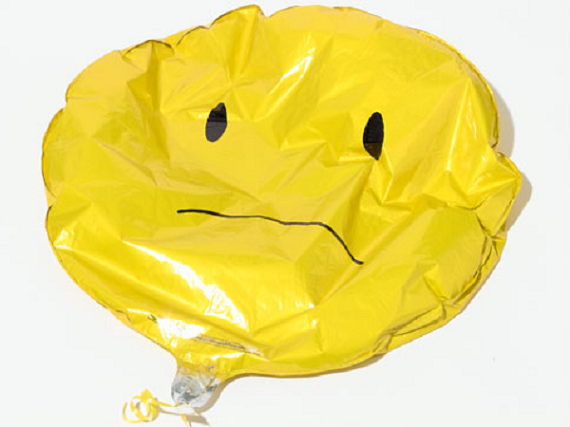 Last week I wrote a story about the tech bubble that is currently in the private market. Essentially, more money is pouring into venture capital, and valuations are ballooning, creating a plethora of so-called "unicorns," or companies with a valuation of at least $1 billion.

There is a ton of evidence to support this, both anecdotally and empirically. The question is now: what kind of effect is this unicorn fever going to have on the markets? So far, the big impact has been on the IPO market.

Nearly half of this year's public offerings, 16 in all, were from the healthcare sector, and biotech companies in particular, though healthcare IPOs were still down from 30 in the same quarter in 2014. The two sectors that were hit the hardest: energy in the first quarter of 2015 were technology and energy. They have seen four IPOs and two IPOs each, down from 14 and six at the same time the year before, respectively.

As a result of there being fewer deals, the average deal size has shrunk as well. The ten largest IPOs this quarter raised $3.9 billion, or 35% less than the top ten from same period a year ago. Two of the tech IPOs this year were Box and Maxpoint Interactive, which together raised only $250 million in their offerings.

So what is causing all of this downturn? It's the sky high valuations that venture capitalists are willing to give their investments.

All is not lost, however, as the firm also believes that due to a "solid performance of recent IPOs combined with a large active pipeline," the second quarter will be more active. The pipeline currently includes Etsy, Apigee and GoDaddy, which have all already filed.

"Only 47 companies submitted initial filings in the 1Q 2015, down from 98 in the 1Q 2014. The total IPO pipeline now contains 122 IPOs looking to raise $22 billion, about the same number of deals as one year ago but 33% lower in terms of proceeds," the firm wrote.

"Of these, 51 have filed initial or updated S-1s in the past 60 days, indicating plans to move forward with an IPO in the upcoming quarter."

Again, a large chunk, in this case 35%, of those IPOs are in the health care space. Energy IPOs, mostly GPs and MLPs, account for 20%. 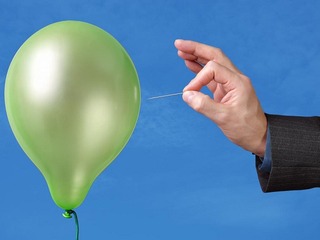 The private tech bubble is real, but does it matter?