The delivery program will be available in Seattle, starting sometime in the second half of 2015 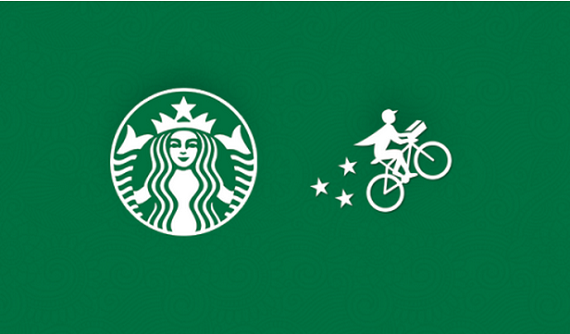 If you've ever spent time in New York, at any major American city for that matter, you known that the jokes are true: there really is a Starbucks on every block. Sometimes, I think, more than one.

So, getting Starbucks is really, really easy. If you're at work, though, or you're super busy, then, yeah, going downstairs, and waiting on line for five minutes might not be feasible. Now, that's no longer a problem.

The day we've all been waiting for is here: Starbucks and on-demand delivery startup Postmates have teamed up to deliver coffee straight to your door.

All a user has to do it go through their Starbucks app, where they can then select, and tailor, their food and beverage choices. The order will be relayed electronically to the stores, and a delivery will be initiated through Postmates, to have the order picked up by a Postmares deivery persom, who will then bring it to the customer. There will likely be some type of delivery fee attached, though no details about that have been disclosed as of this time.

The collaboration between the two companies "makes sense given Starbucks’ broad retail footprint and sophisticated mobile ecosystem," Postmates wrote in a blog post.

"With such incredible traction on their leading mobile payment app, Starbucks delivery by Postmates is an extension of what customers are looking for today, and provides a type of convenience that was never before available."

The delivery service will be kicking off in Seattle sometime in the second half of this year.

Starbucks has been a champion of technology for years. This is the company that rolled out its own mobile payments system back in 2011, which allowed customers to pay directly with their smartphones.

The company has also been offering free WiFi in its stores nationwide since 2010. It has even started using the Internet of Things to better stock its stores, using Clover coffee-brewing machines which are connected to the cloud and allow stores to not only track customer preferences, but for recipes to be digitally updated and to allow employees to monitor how a coffee maker is performing.

The most famous technology partnership for Starbucks came in August of 2012 when it entered into a partnership to accept Square payment in 7,000 locations around the United States. The agreement was so important that we at Vator called it nothing short of a "big damn deal" because of the impact it would have on the digital wallet.

Rhe coffee chain has recently been testing out its own app to let users pre-order drinks, though, leading to to drop Square on the front end last last year, though still use the company to process orders on the back end.

With that in mind, Postmates is taking a bit of a risk here, and it has to be hoping that Starbucks doesn't find a way to develop its own delivery system, thereby leaving Postmates in the dust. 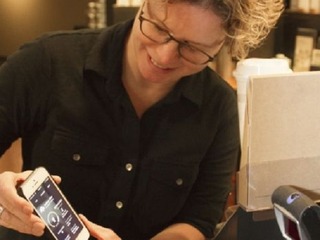 Tip your Starbucks barista right from your iPhone 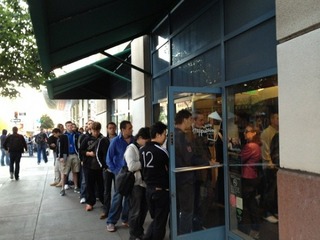 Starbucks to roll out pre-ordering to cut down lines 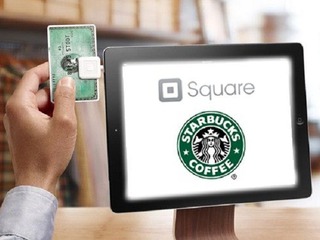 Starbucks and Square aren't breaking up