The startup factor invests more in foodpanda and Delivery Hero, earning majority stakes in both 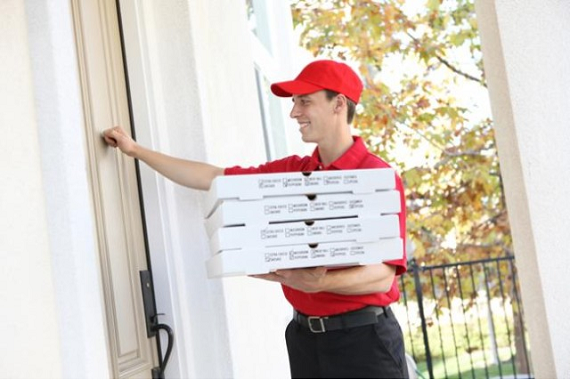 Hey, remember the time Rocket Internet spent $700 million in one day on investments and purchases in the food delivery space? Well, it turns out the company wasn't even close to being done yet, as it continued to beef up its Global Online Takeaway Group.

The startup factory has just upped its investment in two of the world's biggest food delivery companies, it revealed on Wednesday, with increased stake in both Delivery Hero and foodpanda.

Rocket Internet has increased its ownership in Delivery Hero to 39%, and said it was able to do so through its purchase of Middle Eastern online food takeaway company Talabat in February. It also acquired shares from existing Delivery Hero. All told it cost Rocket Internet €52 million.

This move comes afer Rocket Internet had taken a 30% stake in Delivery Hero back in February, for a price of €496 million, or $562.4 million.

Prior to that investment, Delivery Hero had raised over $635 million since its founding in 2010, with $523 million of that coming last year. It most recently raised $350 million in new funding in September, valuing it at roughly $1 billion.

On top of that, Rocket Internet also announced that it is putting another €104 million into its own foodpanda, though, since it is purchasing additional shares from existing shareholders and has received shares formerly held through Latam Internet Group, that amounts to only €37 million. It also increases Rocket Internet's direct ownership of foodpanda to 52%.

All of this activity is being done to help build out the Global Online Takeaway Group, the new banner under which Rocket Internet put Foodpanda and Delivery Hero, as well as La Nevera Roja and Pizzabounder, two startups it purchased last month. Talabat was put under the banner as well.

Rocket Internet is adding yet another one of its investment to the Group: Yemeksepeti, a Turkish food delivery company that Rocket Internet has an 11.4% stake in. The compant is present in 63 cities in Turkey and cooperates with nearly 10,000 restaurants.

When all the companies in The Global Online Takeaway Group are combined, it now operates in 71 countries, works with 142 thousand restaurants and processes 84 million orders based on annualized December 2014 numbers.

"Extending our stake in the fast growing Delivery Hero to almost 40% and increasing our direct ownership in the emerging market focused foodpanda are important steps in building the largest and the only truly global online takeaway marketplace in the world," Oliver Samwer, CEO of Rocket Internet, said in a statement.

VatorNews has reached out to Rocket Internet for more information about its future plans for food delivery, but the company was unavailable at this time. We will update this story if we learn more.