FoodPanda now operates in more than 40 countries, including the Middle East and Africa 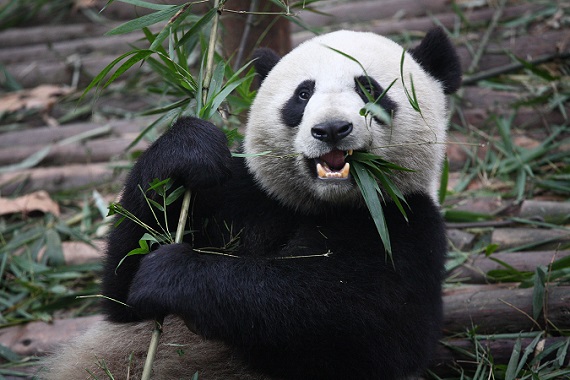 The food delivery service space is, without trying to be punny about it, hot. I can list at least five of six services right off the top of my head, and if I really thought about it I could probably list you at least 10. It's a pretty crowded space.

One of the biggest is Rocket Internet-owned online takeout ordering platform FoodPanda, which has been allowed to grow by filling the void in generally underserved markets, including those in the Middle East and Africa. And now the company has raised $60 million in new funding, it was announced on Monday. The money came from existing investors, including Falcon Edge Capital and Rocket Internet AG.

This round more than doubles FoodPanda's total funding. The company has previously raised $48 million, including a $20 million round in February of this year. This brings the company's total funding to $108 million. Previous investors include Investment AB Kinnevik, Phenomen Ventures and iMENA Holdings.

The Berlin-based FoodPanda says it will use the new funding to continue its expansion plans, with the intention of going deeper regions where it already has services, in Eastern Europe Asia, Africa, the Middle East, and Latin America. Last year, the company rolled out to 20 countries, with plans for many more in 2014. Earlier this year, the company expanded its operations in Russia through its purchase of Delivery Club, the country's leading food delivery service

Founded in 2012, the company partners with restaurant to supply them with a platform for local delivery. FoodPanda processes the orders, and the restaurants pay a commission fee. right now the company has services in over 40 countries, including Croatia, Bulgaria, Serbia, Kazakhstan, Azerbaijan, Tanzania, Qatar, Pakistan, Nigeria and Uganda.

“We are very pleased by the sign of confidence and the acknowledgment of our current success. The new funding will be invested in continuous growth in our existing markets, by partnering with even more restaurants in more cities and further improving customer service," Ralf Wenzel, Global Managing Director of FoodPanda, said in a statement.

"We want to establish ourselves as the market-leading food delivery marketplace, creating the most convenient way to order food – wherever you are.”

As I said above, the food delivery space is one that has seen a lot of action in the last few years.

Besides the $80 million raised by FoodPanda, this year has also seen companies like Delivery Hero raise $88 million, bringing it close to $200 million in total funding, while SpoonRocket, which offers unique, curated food, with a daily changing menu, raised $11 million in May.

This year has also seen Square get in on the action, first with the launch of Square Order in May, an app that allows users to order food in advance from cafes and restaurants and then pick them up without having to wait in line. Last week the company purchased Caviar, a company that works with local restaurants that would, typically, not feature a delivery service.

But the biggest news in the food delivery sector over the past year or so has to have come from Grubhub. First, the company combined with one of its biggest competitors, Seamless, creating a super delivery company.

Then the company announced that it would be going public. Its April IPO raised nearly $200 million. The company is currently trading at $38.37 a share, more than $10 above its IPO price. 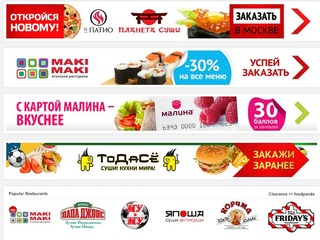