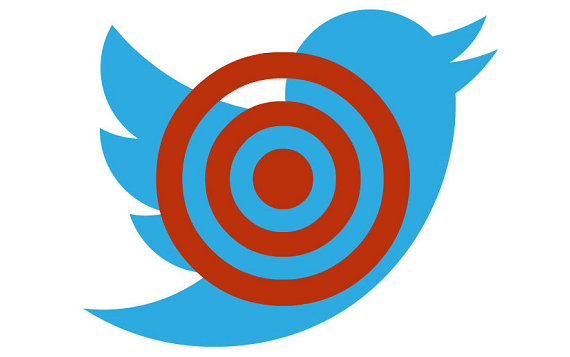 As much we all hate it, and so many of us rail against it, ad targeting works. It just does. Sure it can be a bit creepy, but look at Facebook and Twitter and how much money they make from advertising alone. Facebook makes billions in that one area. No one is paying a company if the wrong ads are going to the wrong people at the wrong time.

So it shouldn't surprise you that Twitter has just introducred a new feature to make it so that it can get even better at ad targeting; its the company's bread and butter, after all.

Partner Audiences, revealed in a blog post on Thursday, basically allows Twitter to follow you around the Web and then show you relevant ads based on that activity, or "intent." Ok, so maybe that it is just a little bit creepy.

Here's how it works: say for example, that you like Butterfinger (and, honestly, who doesn't?) and you go to sites that indicate that you enjoy that candy. Twitter has partnered with Acxiom and Datalogix to select more than 1,000 partner audiences, such as "cereal buyers," "frozen food buyers," and "sweet and snack buyers." The Butterfinger lovers will go into that last category.

Once they realize what a user likes, they are then more likely to get a targeted Promoted Tweet about that product. And so far, early testing has shown that this is working for brands on Twitter.

In addition, partner audiences can also be combined with what Twitter calls "look-alike targeting," which gives advertisers the ability to "expand the reach of your campaigns to people who have interests similar to those in your partner audience."

This is not the first time that Twitter has experimented with this kind of thing: back in 2013 it introduced  targeted cookie-based ads, which allows advertisers to run ads-based on the sites a user had visited. Now, though, they will be able to get even more specific, knowing what you like and when you are likely to buy it.

Of course, a good number of people aren't going to want to be targeted like this, even if it does get them what they want when they want it. And Twitter allows its users to opt-out. 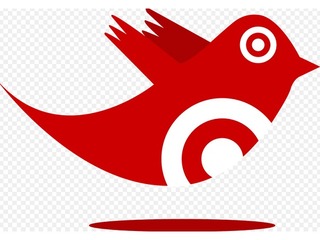