Unlike other websites, Twitter is giving its users a way to opt out of targeted advertising 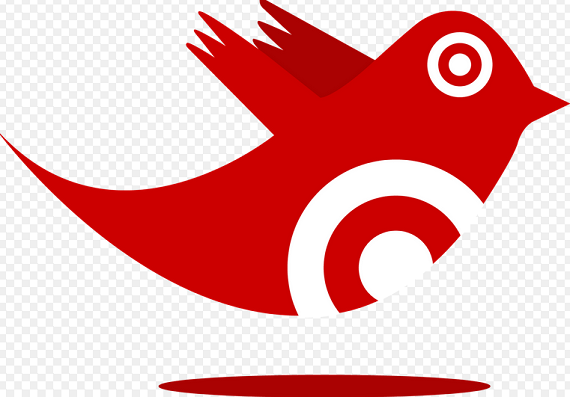 Well, Twitter is certainly committed to this whole "not more ads, but better ads" idea.

The company used that same line when it debuted its new ads API in February, and it used it again when announcing that it will begin experimenting with targeted ads.

"Starting soon, we will be experimenting with a way to make ads on Twitter more useful to our users in the United States by displaying promoted content from brands and businesses they’ve shown interest in. Users won’t see more ads on Twitter, but they may see better ones," Kevin Weil, Senior Director of Product, Revenue at Twitter, wrote.

So what does this mean exactly? Well, you know how sometimes you visit another website and then go onto Facebook and see an ad for that website you just visited? You know how that is kind of creepy and you feel vaguley unsettled that Faceboo can see what you are doing even when you are visiting their site? Yeah, it's going to be like that.

Here is the example that Twitter uses: a local florist has the idea to advertise on Twitter for a special he is running on Valentines Day. But he only wants to have the ad go to people who will, you know, actually buy flowers, such as "flower enthusiasts," or peope who regularly visit their website or subscribe to their newsletter. Those people will, most likely, be the ones who actually respond to those ads.

"To get the special offer to those people who are also on Twitter, the shop may share with us a scrambled, unreadable email address (a hash) or browser-related information (a browser cookie ID). We can then match that information to accounts in order to show them a Promoted Tweet with the Valentine’s Day deal. This is how most other companies handle this practice, and we don’t give advertisers any additional user information," explains Weil.

Cookie-based ads are standard across the web, with sites like the aforementioned Facebook using them, as well as Google, Amazon and a slew of other sites. These types of ads will no doubt boost Twitter's ad revenue, not that it really needs the help.

A  report from market researcher eMarketer in March said that the social network is projected to grow revenue by 63% to nearly $1 billion in advertising sales by 2014.

More importantly, more than half of the networks ad revenue, roughly 53%, is projected to come from mobile this year, and that number is expected to top 60% by 2015. The report estimates that Twitter will earn $308.9 million in mobile ad revenue in 2013, more than double the mobile ad revenue of $138.4 million the year prior.

That is pretty impressive considering that, just two years ago, Twitter had almost no ad revenue from mobile at all.

Twitter is widely expected to go public in the next year or two, and shoring up its revenue base will help show that it is a good investment in the long term.