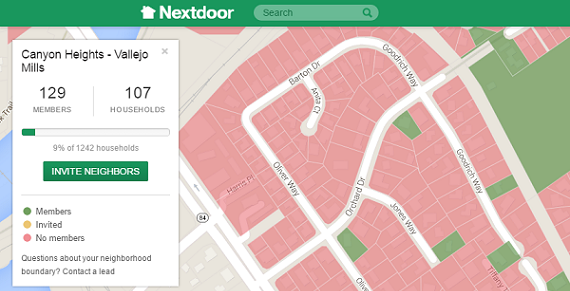 Let's face it: as much as they'd like to, no company is going to ever really take down Facebook as the go-to social network; there are just too many people on it now for that the conveibaly happen anytime in the near future.

The networks that succeed in the social space are those that don't aim as high; they serve niche communities otherwise underrepresented on other sites. That is what has allowed Nextdoor, a social network dedicated to creating networks based on local neighborhoods, to be so successful.

Nextdoor has just raised a new $110 million funding round led by Redpoint Ventures and Insight Venture Partners, a company spokesperon has confirmed to VatorNews.

Even more important: with this latest round, Nextdoor has become the latest member of the $1 billion vaulation club; it is now worth $1.1 billion.

The San Francisco-based company previously raised roughly $100 million dollars, most recently taking a $60 million round in October of 2013. It is backed by investors that include Benchmark Capital, DAG Ventures, Greylock Partners, Shasta Ventures, Allen & Company, Pinnacle Ventures, Bezos Expeditions and Google Ventures. This latest round brings the total raised to $210 million.

""The company plans to use the latest funding to continue to invest in building the best product for its members," the Nextdoor spokesperson told me.

Nextdoor now operates in more than 53,000 neighbors across the United States. It also works with about 650 local government agencies, which allows it to keep communities up to date on important information, including local crime and emergencies.

The company recently launched Nextdoor for Public Agencies, which allows cities, and their agencies, to easily sign up, verify, and start communicating with their residents on Nextdoor.

This funding round was first reported by the New York Times on Tuesday. 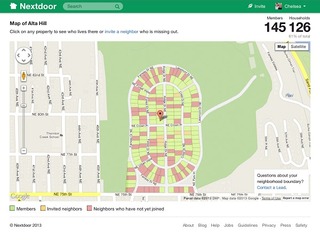 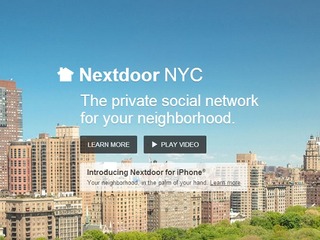