Called HBO Now, it will cost $15, debut in April before Game of Thrones and may be on Apple TV 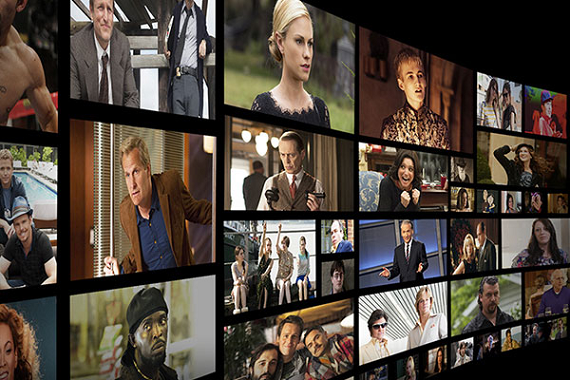 It's been six months since HBO first revealed that it was doing the inevitable and releasing a stand-alone app that did not require a cable subscription. Hooray!

Since then, though, details have been basically non-existent. We didn't even have a name for the service. Now, finally,  some crucial details have emerged, including, yes, a name, as well as pricing and even a hint of how some users might be able to access it.

The service will be called (drum-roll please)...HBO Now, according to a report out from the International Business Times. It will cost consumers $15 a month, and it is expected to debut in April.

Hey, wait, Game of Thrones season 5 is scheduled to premiere on April 12th! That must be a coincidence that HBO would try to get the new service out before the most pirated show on television debuts, right? Of course.

Here's the really cool part: HBO and Apple are also said to be in talks with Apple to have Apply TV be one of the launch partners for the service. And, according to the IBT report, Apple really wants this to happen, and is even described as being "aggressive in courting HBO."

Apple TV already carries HBO Go, the streaming service HBO already released for its subscribers who also pay for the service through their cable company.

VatorNews has reached out to HBO for confirmation of the details of the report, as well as to Apple for comment on its potential partnership with HBO. Neither company was immediately available and we will update this story if we learn more.

In January, Dish unveiled Sling TV, which will allow subscribers to watch certain cable networks on their computers for less money per month.

The service  will cost $20 a month and give subscribers access to 12 different Disney and Turner channels, such as Disney Channel, ABC Family, Food Network, HGTV, Travel Channel, TNT, CNN, TBS, Cartoon Network and, most importantly, ESPN.

Other channels have sort of gotten in on the action including ABC, which launched a live stream in 2013, something that NBC is also reportedly set to launch this year. It's a step in the right direction, giving people the ability to watch via their computers, but both of those still require a cable subscription to watch, though.