The day that cord cutters everywhere have been waiting for is finally here! 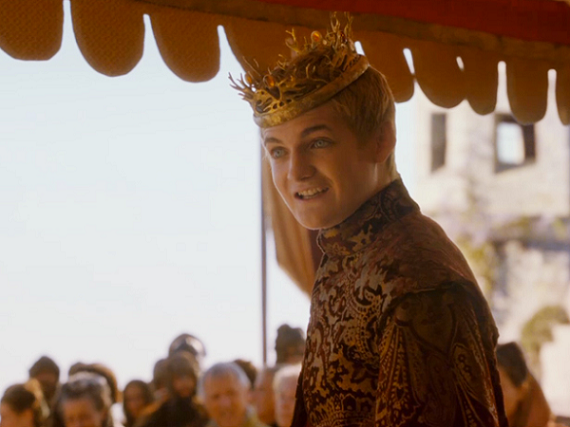 It's the day that cord cutters everywhere have been waiting for!

HBO has announced that it is finally (FINALLY!) going to be launching its own standalone streaming service starting next year; one that will not require people to have a cable subscription.

At the Time Warner Inc. Investor Meeting on Wednesday, Richard Plepler, chairman and CEO of HBO, talked about something we've all known for a while: that more and more people are only getting their television through their computers. That has meant that they are no longer subscribing to cable, which then meant that they couldn't get their HBO shows... well, at least not the legal way.

“That is a large and growing opportunity that should no longer be left untapped.  It is time to remove all barriers to those who want HBO," Plepler said.

“So, in 2015, we will launch a stand-alone, over-the-top, HBO service in the United States. We will work with our current partners.  And, we will explore models with new partners. All in, there are 80 million homes that do not have HBO and we will use all means at our disposal to go after them.”

Obviously there are plenty of details missing, such as if this the service will essentially just be the already established HBO Go, but for everyone. Or if HBO will still put up some restrictions, giving more access and preference to those who have signed up for a cable package. And then, of course, there is the cost.

It should be pointed out that this is something that the company should have probably done at least a year or two ago, but that's neither here nor there. The point is, it's happening!

So why is HBO doing this? Let's just say that this was pretty much inevitable, for a few reasons.

First, of all, the lack of HBO streaming for non-paying customers has lead to a huge number of people simply pirating its shows. In 2013, Game of Thrones was the most pirated show on television. In fact, it saw some 5.9 million downloads on BitTorrent in 2013, even though it only has an estimated 5.5 million traditional U.S. TV viewers. Basically, more people were illegally downloading the show than watching it on television.

The second reason has been the rise of streaming sites like Netflix, Hulu and Amazon, which have started premiering their own original content, and generally stealing eyeballs away from even HBO's prestige dramas.

Look at how much of an impact those sites have had in just the last 18 months: In March of last year, Plepler said that the broadband-only market was simply too small for it to be worth it for HBO to launch a standalone streaming service.

Approximately 101 million households in the U.S. buy television, and HBO has penetrated less than a third of that customer base. So Plepler said HBO would rather focus its energy on marketing to the 70 million households that pay for television, rather than rely on streaming services, but don’t yet have HBO, as the infrastructure costs of marketing to broadband-only users “is not particularly compelling.”

So what changed? The rise of streaming services.

Earlier this year, Netflix actually surpassed HBO for total number of users in the United States with 29.17 million.

Frankly, HBO needs to do this if it wants to survive. So better late than never, I guess. 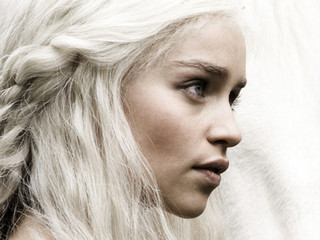 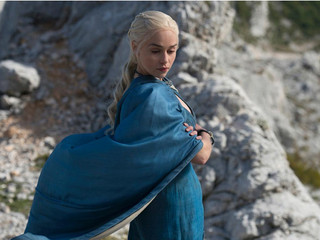