Google Glass 2 may be back sooner than you think

Now that Sony launched its own computerized glasses, Google appears not to want to fall behind 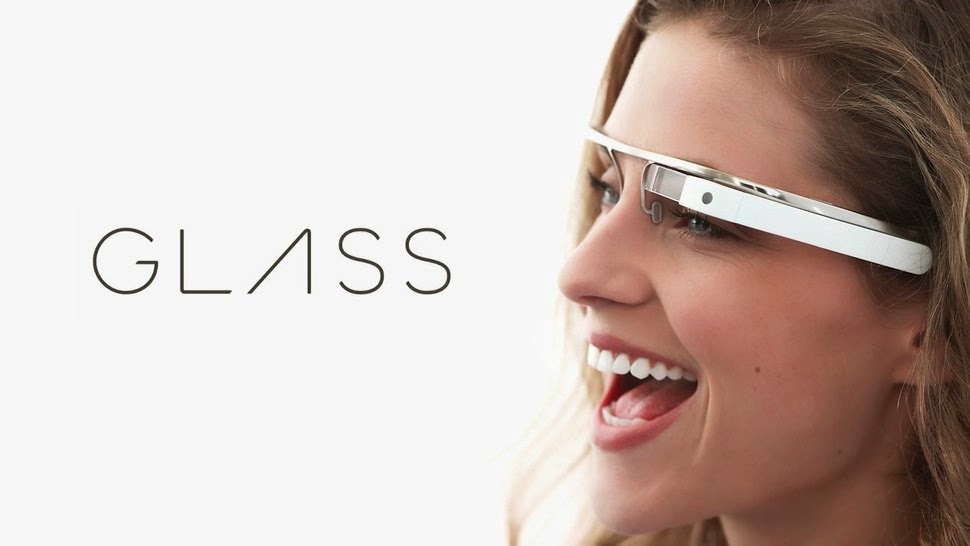 Google Glass may be back and getting ready to embark on a new vision quest.

On the heels of Sony launching a pair of computerized glasses, Google appears to be making headway with its original AI-enriched-eyeglass by introducing a revamped version to select partners from the Glass at Work” program.

You may recall,  in January, the consumer-based GoogleGlass Explorer Program moved out of the company’s Google[x] experimental projects lab to invest in Glass at Work, strongly hinting at a possible shift from consumer to an enterprise endeavor.

A source at Google told me that the new designs, which have taken the earlier version criticism to heart, are being tested and shared with potential business partners, but away from the public gaze.

As it is common practice at Google, engineers have been shifted around since the Explorer Program got shuttered in mid-January, and a “new” Glass team has been set up. This new team is operating under a fresh strategy described in the company’s Q4 earning call with Google CFO Patrick Pichette. Pinchette hinted during the call that Google Glass  would take a new approach but did not elaborate.

Google glasses developments are under the umbrella of its “Glass at Work” program, a project which includes at the moment 10 startups solely working on developing new software for Google Glass and other wearable devices.

Partners involve in the Glass at Work program ranges from medtech to the entertainment industry, such  as AMA, a medtech which according to the website, "specializes in the medical field with solutions in telemedicine, live-surgery demonstrations, and remote medical training" to CrowdOptic’s software which "detects significant broadcast events from mobile and wearable devices, and provides breathtaking content for live broadcasts and context-aware applications for the sports, entertainment, building/security, and medical industries."

Working solely with Glass at Work is a great departure from the Explorer approach. The latter one had a Wild West approach: develop and send it into the public and see how the consumer reacts. While the team at Glass at Work program is said to be much more cautious and carefully tests any new renditions.With  Fadell heading the new design, it may wait until it is "perfect: before it  presents it to the public eye.

Which may be a better approach if wearable smart glasses are ever going to become mainstream.