Google Glass, now you see it, now you don't!

Google Glass' Explorer Program to shut down. Standalone division coming up in February! 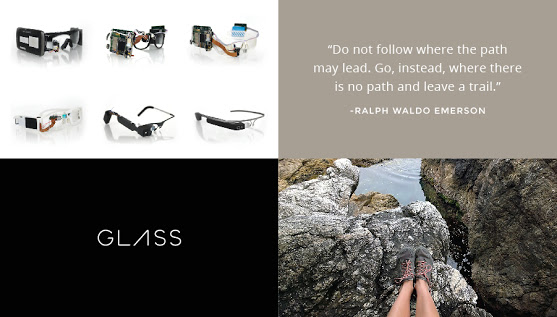 When was the last time you heard anyone talking about Google Glass? The device, which so many were telling us was supposed to change the world, sort of just came and went last year. It turned out to be all sizzle, and no steak.

Google is obviously aware of the problem and is looking to shake things up. The company is shutting down its Google Glass Explorer project, it announced on Thursday. It revealed that it now instead plans to invest in Glass at Work, strongly hinting at a possible shift from consumer to an enterprise endeavor.

"Glass at Work has been growing and we’re seeing incredible developments with Glass in the workplace," the company wrote on its official blog. "As we look to the road ahead, we realize that we’ve outgrown the lab and so we’re officially 'graduating' from Google[x] to be our own team here at Google. We’re thrilled to be moving even more from concept to reality."

If you want one of the current versions of Glass, you have until January 19th to get one. After that, the Glass Explorer Edition will no longer be sold.

So what happened? Did the low sales volume play a role in the decision to close down Explorer? Analysts at Business Insider had  predicted sales in the millions by 2016 but the reality is much bleaker and the real number is more likely in the 250,000 range, though Google has not revealed any official numbers.

Pretty surprising when you consider that wearable tech business powered over $14 billion in sales in 2014. And it's only going to grow; IDTech Ex's analysts are predicting that the space will reach over $70 billion by 2024.

I can't help but wonder what went wrong with Glass? Was the public not ready for the technology? Or did Google failed to realize that even the geekiest of the geeks may not want to appear as geekier and a stalker?

There were definitely some socially unacceptable repercussions when wearing those. The number one complaint with the device has been the issue with eye contact, or lack thereof. Yes, the Glass screen augments your computer connected field of vision whenever you glanced at the prism over your right eye, but it's nearly impossible to maintain gracefully and wearers appear cross-eyed. Also, this particular look-away eye motion gives the impression that you are a poor listener.

The voice recognition also leaves a lot to be desired, the voice prompt OK Glass, seems to get confused by background noise and a change in tone, even from a sore throat. The battery life also is reputed for being abysmal. One hour of use and it's a deadbeat.

Most importantly, its biggest complaint has been around the appearance of surveillance and invasion of privacy. The problem got so bad that Google Glass had to release an etiquette guide to instruct its wearers of the dos and don'ts.

It goes without saying that people do not enjoy being taped and filmed when their guards are down. And Google Glass is certainly a wearable recording and filming device. I have attended parties where wearers were requested to remove them. And they have been banned from multiple movie theaters for fear of movie piracy.

In all fairness to Google, its first edition was always meant as a type of Beta product. However at the steep price of $1,500 maybe it should have been further tested at the Google compound before being put to market.

VatorNews has reached out to Google for more information about their future plans for Glass. We will update this story if we learn more. 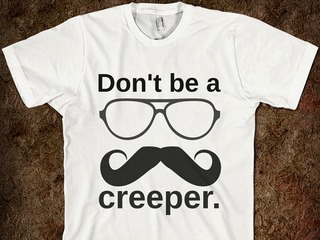 Google to Glass users: please do not be creepy!