The company allows developers to continiously upgrade and integrate their apps 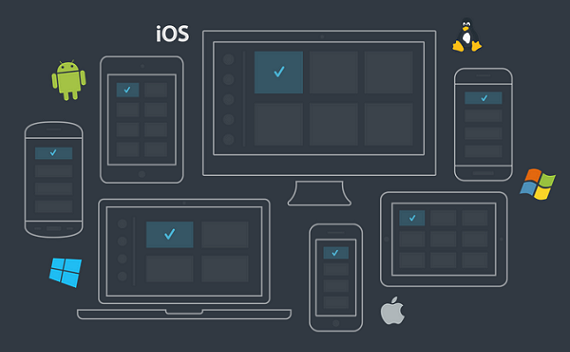 Things have changed a lot for developers in recent years. Where they used to be able tp update their apps once every few months, now they have to constantly ready to update, sometimes up to three times a day. It's a costly and time-consuming process.

Unless they use Sauce Labs, a provider of cloud-based mobile and web application testing solutions, which has just raised a $15 million Series D round of funding, it was announced on Thursday. The funding came from current investor Toba Capital.

The company had previously raised $21 million, including a $5 million Series C round in July of 2013, bringing its total amount raised to $36 million. Previous investors included Salesforce Ventures,
Triage Ventures and the Contrarian Group.

Sauce Labs provides a testing cloud that is optimized for continuous integration (CI) and continuous delivery (CD). When tests are automated and run in parallel on multiple virtual machines (VMs) across multiple browsers and platforms, testing time is reduced and developer time is freed up from managing infrastructure. It currently supports more than 450 browser, operating system and device platform combinations.

Originally founded in 2008 by John Dunham and Jason Huggins, the San Francisco-based Sauce Labs started out building a test grid for Google and since then been able to have over 3,500 customers use the service to automate testing of continuous development, Jim Cerna, CEO of Sauce Labs, told me an in an interview.

But, he said, the company has really been finding success recently because of the market moving toward continuous integration.

Plus it saves both time and money, taking the testing process and turning it from days to hours or even minutes. Sauce Labs customers have been up to 100x returns in efficiency, Cerna said, with the ability to spin out 50 machines with a single click.

The typical Sauce Lab client is a large enterprise, which may have hundreds of VMs in parallel tests, and who need to be able to have quick releases. Clients are typical Fortune 500 companies, across all industries, but especially in the financial vertical. Customers include Bank of America, Liberty Mutual, as well as tech companies like Yahoo, Salesforce, Twitter and Workday.

Sauce Labs has been seeing big growth lately, with over 200 million total tests now run on its platform, and 145% revenue growth last year.

The company says the new round of funding will extend both the company's core web application testing offering and its mobile testing platform, as well as provide continued backing of Appium, the premier open source mobile automation tool developed by Sauce Labs and a thriving community of open source contributors.

"Our core focus is on maintaining continuous integration and being part of software development cycle," said Cerna.

Additionally, it will be used to expand the company's infrastructure, development team, and international operations.

"Europe is the big market we are looking at, with development centers in Germany, the U.K. France, and Eastern Europe that we'd like to focus on," Cerna said. That will also mean growing the team; Sauce Labs currently has roughly 75 employees, and will be over 100 by the end of this year.