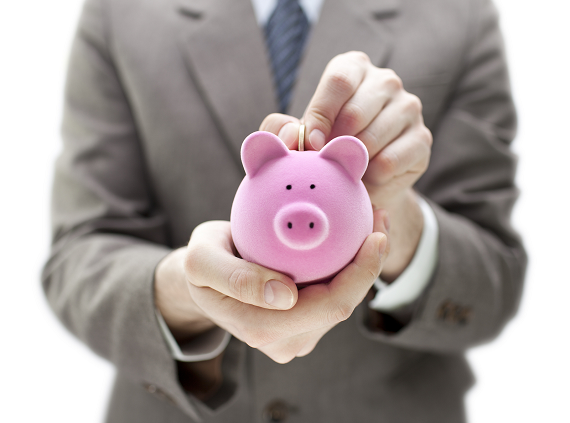 Walden Venture Capital has raised a its seventh fund, a $107 million fund called raised Fund VIII, it was announced on Wednesday.

The firm focuses on what Larry Marcus, Managing Director at Walden Venture Capital, told me it calls "sprout stage" companies. That means companies, which are post product, and post technology development.

"We invest after a company has a product and after they have proved something," he said. 'They don’t have to have revenue, but typically they will have some with their product."

Walden plans to invest in between 20 to 25 companies with this fund; the firm typically invests between $1 million and $4, with a typical follow-on investment bringing its total to $10 million.

Founded in 1974, and based in SanFrancisco, Walden was an early investor in Pandora, taking a large stake in IPO. Other notable investments have included Gymboree, Niku, Vitalstream, Pandora, SoundHound, Aarki and Blue Lithium.

The firm typically makes investments in digital media and cloud services because those are the sectors that the founders have an expertise in, Marcus told me.

When looking for companies to invest in, Marcus said, the firm looks for "a product that is extremely exciting. Something that demos very well and gives us a real wow factor."

"We also look to back a team on how they will build value over the next 12 to 18 months. That's the timeframe of the round to build value," h said. "We like seeing teams that have made a lot of progress on small amounts of money and that are efficient with capital, because we know that however they treated their prior capital, that how they are likely to treat our capital."

The firm also looks for strong technologists. people with "great vision" and those "who are also grounded, pragmatic and agile."

In addition to the new fund, it was also revealed that Aditi Rajaram has joined as an associate from Google.

"Her primary focus is on deal flow. We only have one associate, as opposed to a lot of firms that have stable of associated, but who are not as connected to partners," said Marcus.

ReadyPulse is a brand advocacy platform that helps e-commerce marketers leverage their social advocacy through audience segmentation and content marketing.