Google to add wireless carrier to its business venture 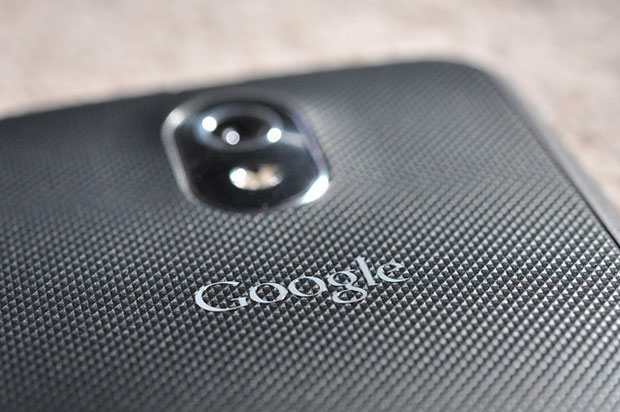 Don't be surprised if, in the near future, whenever you turn on your smartphone, instead of seeing the AT&T, Sprint, T-Mobile or Verizon brand, Google's logo flashes on.

That is because Google is making plans to enter the U.S. wireless market by selling voice plans to consumers through deals with T-Mobile and Sprint, according to a report from The Information

This latest venture, code-named “Nova,” is led by longtime Google executive Nick Fox and it is said to already been tested by some of its employees. This speculation is nothing new, though; a year ago, The Information claimed to have information that it would launch wireless service a year ago in its Fiber cities through a deal with Verizon but we haven't seen the light of it.

So if this latest report is to be believed, what would it mean for the future of competition and how would it affect the consumers? Google would buy wholesale access to each of the existing carriers' networks and then offer to consumers cheap prepaid packages of minutes and data, which would be used over the T-Mobile and Sprint networks.

It appears that, unlike the network planned for its Fiber Cities, Google isn't planning to build its towers but to simply resell Sprint and T-Mobile under the Google brand. Clever.

A partnership with Apple is unlikely, so we can assume that all of Google's smartphones would run on the Android platform. Already Google is working on its modular smartphone with a test market scheduled in Puerto Rico during the next few months. Google plans to sell its phone from trucks that operate as mobile stores, as well as over the Internet.

Would Google selling becoming a wireless provider disrupts the industry? Google plan isn't disruptive as such and here's why: there are four major national carriers are already engaged in a fierce battle over consumers, price and data, and multiple smaller carriers called MVNOs, which stands for "mobile virtual network operators," are already piggybacking on the major carriers. And the latter is what Google is proposing.

This means that Google would own the phone, the operating system and the carrier. Sounds like something Apple would do. Or hoped to do.

Case in point: Apple's control over the iPhone stopped at the wireless carrier and there are no plans in sight to change that, but, if Google becomes an MVNO, it would literally launch an integrated wireless division, and would control every aspect of its wireless offering.

In this future, you could still apparently buy devices and services from more established carriers but Google's footprint would be felt long and hard. Of course, there are antitrust laws to protect the consumers from predatory practices, and Washington may not approve but it would be a game changer for the Internet giant.

And then would it mean that Google would become embroiled in some of the issues that have plagued Verizon and AT&T? If Google does go down that road, its Google-branded MVNO will be subject to the same rules than the others, including phone records, privacy issues and sharing of data with third-parties.

As for the government watching, would Google change its tune over in the NSA reform debate? After all, when reports went public asserting that the NSA intercepted data running on private lines between Google data centers, Google executive chairman Eric Schmidt expressed outrage. With this new positioning, it may choose to play nice with Washington.

VatorNews has reached out to Google, T-Mobile for comment on the report. Sprint responded with "no comment" and thanked us for checking in.We will update if we learn more.