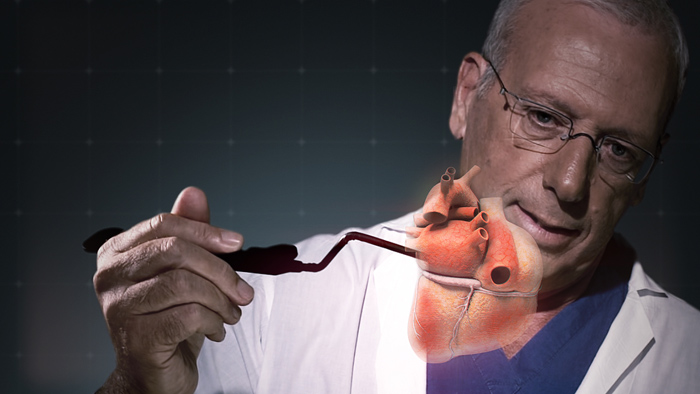 On the heels of the recent Microsoft announcement that the company is bringing its own augmented reality goggles, called HoloLens, to market sometime this year, it looks like this will be a good business decision for the company, as the market is set to grow quickly in the coming years.

As the old saying goes: numbers don't lie, and these are impressive ones. The Holographic display market will reach up to $3.57 billion by the end of this decade, growing at the Compound Annual Growth Rate (CAGR) of 30.23% from 2014 to 2020, according to a new report out from MarketsandMarkets.

HoloLens works in harmony with the user’s environment, so that person can place three-dimensional holograms around them to create objects visually, watch Netflix, play a game of virtual chess, or share projects with others who are also connected.

Though Microsoft is going after the consumer end of the market, holographic display tends to focus on the commercial application of the technology as seen already at events, as well as marketing and promotional activities. For instance, during New York International Auto Show, Audi, launched their products using holographic displays.

The medical industry has also taken interest in it as well, using it for medical imaging. Realview Medical Holography, an Israeli start-up, for example, is working according to its company profile with technology that "projects hyper-realistic, dynamic 3D holographic images “floating in the air” without the need for any type of eyewear or a conventional 2D screen."

The company also recently completed the world’s first study to evaluate live 3D holographic imaging in interventional cardiology, and is working on introducing a solution to the world of 3D medical imaging.

NASA also has high hopes for the technology as it is planning to use holographic images captured on Mars by Rovers to explore the red planet and learn more about its terrains and life sustainability.

The technology is developing at a rapid pace, and the demand is matching its ascension. Various consumer electronic market players such as Microsoft, Samsung, Oculus Rift and others are into the advanced  R&D phase of the holographic display technology. It can't be very long before we will be able to see the consumer electronic products integrated with holographic displays as well.

VatorNews has reached out to MarketsandMarkets for additional comment, and we will update this story if we learn more.
(Image source: RealView Medical Holography and NASA)