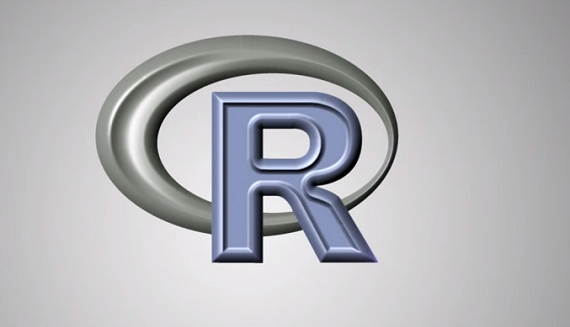 Earlier this week, Microsoft purchased Equivio, a provider of machine learning technologies for eDiscovery and information governance. Now the company is also making a big play into predictive analytics and big data.

Microsoft has acquired Revolution Analytics, a provider of software and support for the open source R statistics language, it was announced on Friday. No financial terms of the deal were disclosed.

The company says that R is "the world’s most widely used programming language for statistical computing and predictive analytics," and that the company made the purchase "to help more companies use the power of R and data science to unlock big data insights with advanced analytics."

In a blog post David Smith, Chief Community Officer at Revolution Analytics, admitted that Microsoft "might seem like a strange bedfellow for an open-source company," but said that the company also "continues to make great strides in the open-source arena recently."

That includes embracing Linux as an operating system on its Azure cloud service, supporting Hadoop with Azure HDInsight and partnering with Hortonworks to extend open-source Hadoop for the enterprise.

"And Microsoft is a big user of R," said Smith, having used it to develop the match-making capabilities of the Xbox online gaming service.

"It’s the tool of choice for data scientists at Microsoft, who apply machine learning to data from Bing, Azure, Office, and the Sales, Marketing and Finance departments," he wrote. "Microsoft supports R extensively within the Azure ML framework, including the ability to experiment and operationalize workflows consisting of R scripts in MLStudio."

Ultimately, Microsoft simply gives Revolution Analytics the ability to bring R to a wider audience than it would have otherwise been able to.

"Our combined teams will be able to help more users use advanced analytics within Microsoft data platform solutions, both on-premises and in the cloud with Microsoft Azure. And just as importantly, the big-company resources of Microsoft will allow us to invest even more in the R Project and the Revolution R products," said Smith.

As for the company itself, Smith says that nothing will  change for current users and customers, though a Microsoft spokesperson tells VatorNews that the company is "expecting a high percentage of the Revolution Analytics workforce to join Microsoft upon completion of the acquisition," and for "Revolution Analytics will become an important part of Microsoft within our data platform and services organizations."

For now, Microsoft will only be incorporating Revolution Analytics technology into its data platforms on-premises, in hybrid cloud environments and on Microsoft Azure.

"By leveraging Revolution Analytics technology and services, we will empower enterprises, R developers and data scientists to more easily and cost effectively build applications and analytics solutions at scale," the company said.

Revolution Analytics had raised almost $38 million in funding, most recently a $7.8 million round in January of 2013. Investors in the company include North Bridge Venture Partners and Intel Capital 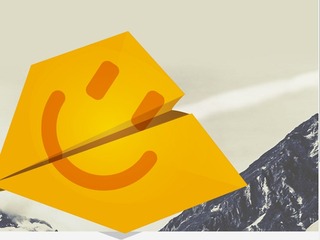