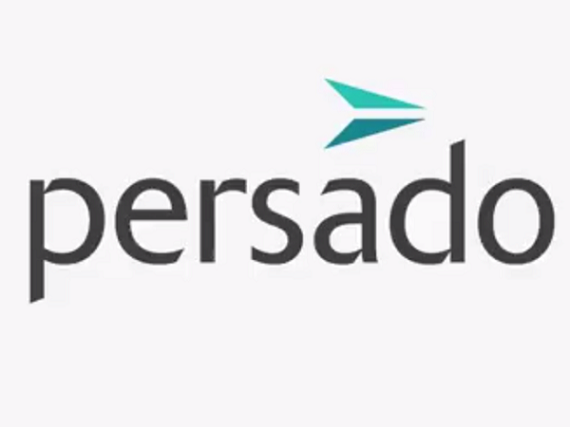 My sister used to be a journalist, until she lost her job a few years ago and then turned to PR instead. I sometimes tease her and say she went to the "dark side," a.k.a. going from questioning company motives to actively promoting them.

I'm kidding with her, of course; I know that it can take a deft hand to promote a company without going overboard. To use the right language that delivers the message in just the right way. It takes a human touch.

Or you could, you know, just hire a robot to do it.

Persado allows its clients automate their digital marketing messages, using semantic algorithms in order to craft marketing messages. The technology infers the likely performance of millions of possible messages for an ad campaign.

The idea is obviously appealing to investors, who have just infused the company with $21 million in Series B funding, it was announced on Thursday. The round was led by StarVest Partners, with participation from new investors Citi Ventures and American Express Ventures, and existing investor Bain Capital Ventures.

The company had previously raised a $15 million round almost two years ago, led by Bain Capital Ventures, with participation from TLcom out of London. This latest round brings the company's total funding to date to $36 million.

Persado says it will use the new funding in order to expand its sales, marketing, and product development.

Here is how the service works: First, Persado maps the marketing language that applies to the specific brand, parsing words and phrases into emotional, descriptive and formatting values. It then creates millions of variations of a marketing message, considering all combinations of emotions, features, and format options.

Finally, Persado discovers the most persuasive emotions, and generates language that will drive the greatest response.

The service can be used in almost any industry that uses online marketing, from telecommunications to retail to travel and hospitatlity. Persado saw its total customers grow by 300% in 2014; customers include eTrade, Best Buy, SurveyMonkey, Verizon, Esurance, McAfee, LivingSocial and Neiman Marcus. In all, Persado has deliver 15 billion impressions, up from only 3 billion sent in 2013.

Citi, one of Persado's newest investors, used Persado technology in its credit card business, for example. The result: to date, Citi's email open rates have increased by 70% and click-to-open rates by 114%.

“Our team is focused on investing in next-generation technologies, and Persado’s offering has the potential to improve the way financial services companies engage with customers,” Arvind Purushotham, Managing Director fof Citi Ventures, said in a statement. “Persado generates messages based on data and insight into what resonates with customers and enables companies to create more meaningful dialogue.”

Founded in 2012, the company is headquartered in New York City, and has offices in San Francisco, Athens, London, Rome, and Rio de Janeiro.

In addition to the new funding news, Persado also announced that Reggie Bradford, senior vice president of product development at Oracle  and  Laura Sachar, General Partner and Founder of StarVest Partners, have both joined the company's board of directors. 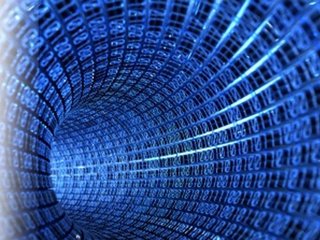