The additional data only lasts for a month, though, before it disappears 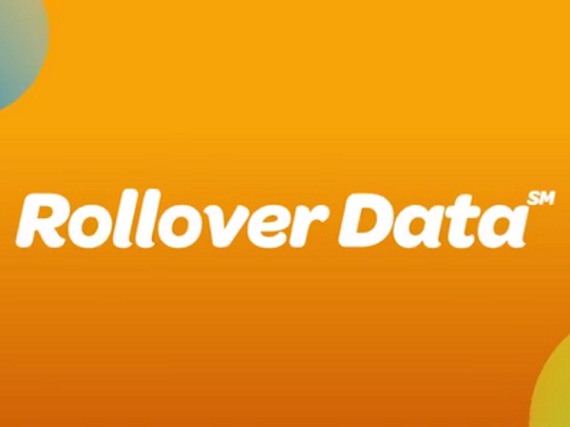 Remember when minutes were the thing to worry about on your phone? They were in such demand at one point that AT&T even introduced rollover minutes so that customers would be able to hold onto them. Since the coming of the smartphone, though, it's become all about the data plan. Nobody cares about who they can call, they care about how much Internet they can use.

Carriers have to compete to big customers the best data plan for their buck. That's why AT&T is bringing back the rollover concept, but now it's for unused data, rather than minutes.

Starting on January 25th, all AT&T Mobile Share Value customers, both new and existing customers, will automatically receive the Rollover Data feature at no additional cost, it was announced on Wednesday. That means hat all unused, shareable plan data in a given month will now roll over to be used within the next month.

There are some caveats to this, of course. First of all, this is only for shared data on family plans. If you are like me and you don't share your data with anyone else, you're out of luck.

Second of all, the data does not accumulate month after month, until you've got tons of data stored up. The rollover data has to be used within the next month; if not, then it disappears.

Here is the example AT&T gives for how this works:

This new service will affect more than 50 million Mobile Share Value subscribers, according to statement from Glenn Lurie, President and CEO of AT&T Mobility.

AT&T is not the only carrier who has recently started recognizing the value of a gigabyte of data.

Last month T-Mobile introduced Data Stash, which allow any customer, who has  a data plans with at least 3GB of monthly data, to roll over unused data to the next month.  Unlike AT&T, the T-Mobile data is stored for an entire year.

T-Mobile also gave all of its customers an initial 10GB of free data to start with.

I don't know about most people, but I barely use any of my data plan since I'm almost always connected to WiFi, and that AT&T doesn't count that towards my data plan. Even though I won't get this benefit, and don't really need it, it's nice to see at least two carriers giving their customers an extra perk.