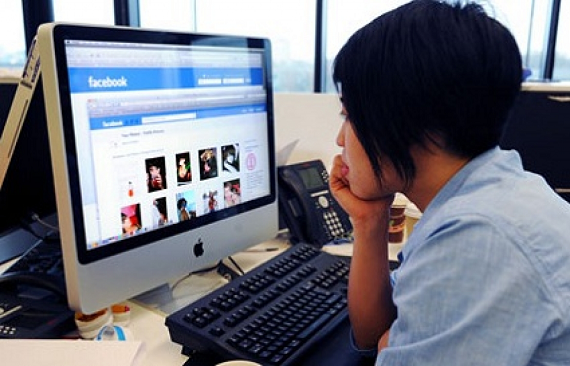 Last week it  was reported that Facebook was getting to set to launch its own professional social network, something akin to a LinkedIn competitor, in which users would be given separate workplace profiles and collaboration tools.

Now some more details are starting to emerge, including when enterprise clients might be able to get their hands on it.

Facebook At Work, as it is said to be called, is currently being tested less than a dozen companies, and though the details are still being finalized it could be launching as  soon as January, according to a report out from the Wall Street Journal.

What the Facebook at Work will do, essentially, is create a work profile, separate from their personal one. They would use it to talk to their colleagues, connect with professional contacts, and collaborate on projects. The site will apparently look, and feel, exactly like the original Facebook.

The company is said to be offering the service for free, and without ads, at first in order to grow it. Rather than take the Yammer model, though, in which it would pitch to employees, who would invite others to join, creating word of mouth inside a company. Rather, only those are companies who sign up for Facebook at Work will be able to use it.

Ironically enough, former Yammer CEO David Sacks once said that he copied the company's distribution model after Facebook's initial e-mail confirmation requirement. It also strikes me as also odd that Faebook would not take capitalize on what seems to be a built in advantage: it's over one billion users. They are the ones most likely to want to use this.

Pitching directly to businesses, though, seems like a tougher sell. Many offices have banned Facebook for being a distraction in the workplace, and I can still imagine some bosses being a bit weary of opening up what they probably feel could be Pandora's box.

It has been reported that employees at Facebook have been using Facebook at Work for a long time, but that it likely not going to be a reassurance, since using Facebook is their job.

In addition to those problems, there are also concerns over privacy.

“If enterprises can’t be guaranteed that their data is going to remain private, they’re not going to use it,” said Brian Blau, research director for consumer technologies at Gartner, told the Journal, with Trent Gavazzi, chief technology officer of health-information services firm Availity, saying he had already shut down his personal account for the same reasons.

This is all new territory for Facebook, and it has at least a few hills to climb, but if it can tap into that 1.3 billion user base, this could bring open up a whole new side of the business.

Facebook could not be reached for comment at this time. We will update when we learn more. 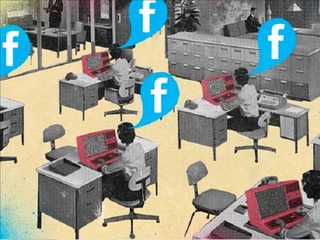