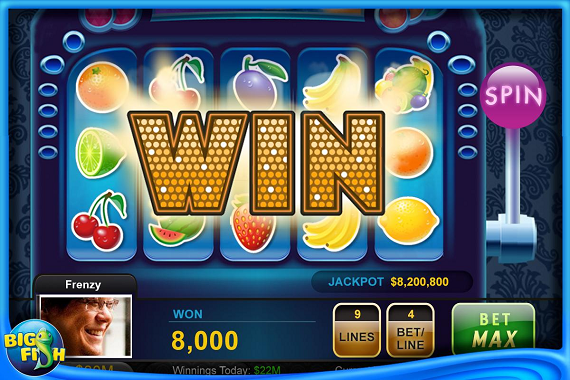 When you think of Churchill Downs, the first thing that comes to mind is probably horse racing. Or, to be more specific, you think of the Kentucky Derby. But mobile gaming? Not exactly.

Yet, that is precisely the business that Churchill Downs is getting into, and in a big way, announcing on Wednesday that it has purchased one of the most popular casual game publishers, Big Fish Games.

To paraphrase Joe Biden: this is a big fishing deal!

So how does Big Fish fit into Churchill Downs? The move makes the most sense when realize that a number of the studio's biggest hits are casino games. Churchill downs owns and operates half a dozen actual casinos. That seems to make them a pretty good match.

"We are extremely proud of the company we have built over the last twelve years.  Churchill Downs is a company with a commitment to interactive entertainment and a track record of growth and performance," said Thelen, in a statement. "We believe Big Fish is now positioned to become an even greater force in the casual, mid-core and social casino mobile and online games industry. Churchill Downs is a great cultural fit for us and we are thrilled to be joining the Churchill Downs family."

Churchill Downs also owns TwinSpires, an online gambling business, but Bill Carstanjen, Chief Executive Officer of CDI, is already saying that it will not be integrated with Big Fish.

"While many will view this transaction as a logical extension to what we currently do with Twinspires.com, what is most important to us are the strong team and the processes and capabilities that have been built by Big Fish in Seattle, Oakland, and Luxembourg. We are excited to announce this transaction and believe we will do great things together," he said in a statement.

Big Fish has gotten into the real-money gaming space over the last few years, purchasing Self Aware Games, and its parent company, Social Concepts, in 2012. The company made a game called Card Ace: Casino, which was subsequently renamed Big Fish Casino. That game became available in the United Kingdom in August of that year, the first time that a real-money gambling mobile game was made available in the App Store.

Of course, real-money gaming is illegal in the United States, despite all of the efforts made by Zynga, so its games here thrive on users buying virtual currency. Enough people pay for its freemium games that the company took in $266 million in revenue in 2013.

This the second large gaming acquisition we have seen in just a few months; in September, Microsoft bought Mojang, the gaming studio behind mega-hit Minecraft, for $2.5 billion.

VatorNews reached out to Big Fish Games for more information, but the company had no further comment at this time. 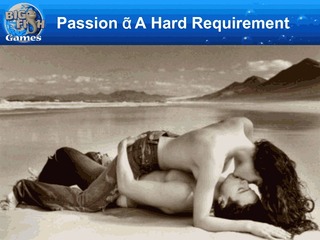 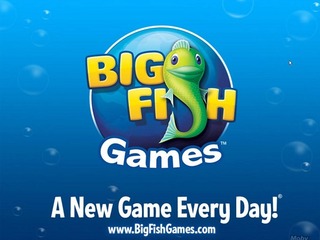 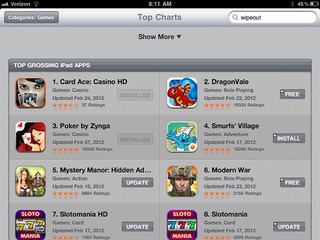 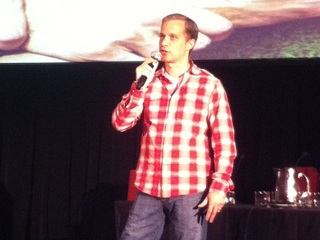 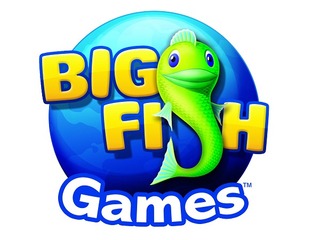 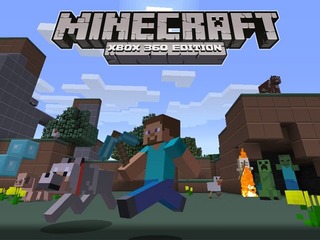 Microsoft confirms purchase of Minecraft for $2.5B 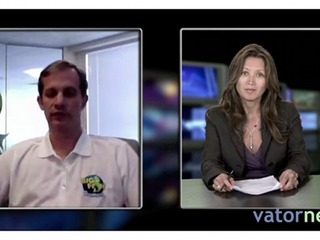 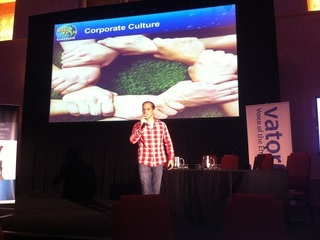 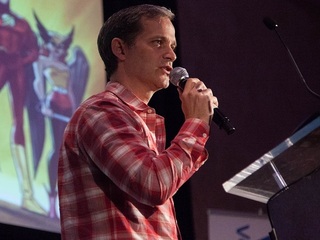