With the new fund, the firm says it will continue to focus on early and seed stage companies in the information technology and healthcare spaces, with a focus on fintech, travel, big data, cloud, enterprise, SaaS, and consumer internet.

Canaan puts 80% of its funding toward Seed and Series A rounds, Maha Ibrahim, who is a general partner at Canaan, told me in an interview.

"We have a thesis driven  approach, where we invest generally across and landscape and  deep in  certain sectors," she said. "We tend to pick areas that are ripe for distruption, where big companies can be made, and we can get in early, get to know the executives and enterprentuers  and market ourselves to gives us a leg up."

Given the emphasis on early stage companies, Canaan tends to look for some product and some market traction, but not a lot, when deciding to invest. Instead, it chooses companies where they "believe the market timing is right."

"Over the next several years they can build a product that will power into a very large market," said Ibrahim.

These exits, said Ibrahim, was one of the reasons that the firm was able to raise the new fund in a "record amount of time."

One thing that separates Canaan from other venture capital firms is its emphasis on diversity, especially when it comes to women. The firm has two female general partners, and, in its last fund, 22 had female co-founders and 12 of them had CEOs that were women.

"This is not something we went into consciously, but to have that diversity at the GP level is starts to reflect what we’re doing," Ibrahim told me. "There has been such talk about, not tolerenace, but going a step further than that to acceptable to a variety of compsitions in the entrprentrual pool. It is not resitrcted to  white males, any background, ant ethenity, any age, we want to make sure that Canaan is reflecting tat kind of diversity, and we want to see in our founders."

When Ibrahim joined Canaan 14 years ago, such a discussion about diversity would have have been possible. In fact, she said, its only even started to be discussed in the last couple of year.

"When you restrict yourself,  even if it not done consciously, you are narrowing the field and its ultimately going to be restricting the to amount of deals you see."

Diversity, especially when it comes to women in tech, has been a hot issue for a long time, but has become especially important this year, with CEOs and co-founders of various companies having found themselves caught up in scandals, usually involving misogyny or sexual harassment of some kind.

There was the sexual harrassment claim made against GitHub, which forced the resignation of co-founder and former CEO Tom Preston-Werner. There was also RadiumOne CEO Gurbaksh Chahal who was forced out by the company's board of directors after he pled guilty to two misdemeanors for domestic violence and battery, paying a $500 fine after he was caught, on videotape, beating his girlfriend 117 times.

Rap Genius co-founder Mahbod Moghadam resigned his position after he made a series of tasteless annotations to the text to the manifesto left behind by Elliot Rodger, the man who shot and injured 13 people, while killing seven others, including himself, in Santa Barbara. One of the notes made reference to Rodger's supposedly “smokin’ hot" sister who, according to Moghadam, must have played a part in him wanting to kill a bunch of people.

And who could forget the leaked e-mails from Snapchat CEO Evan Spiegel from his time in college, in which he refers to women as "bitches" and "sluts." A sample e-mail read, "“LUAU FUCKING RAGED. Thanks to all of you. Hope at least six girl [sic] sucked your dicks last night. Cuz that didn’t happen for me.” Signed affectionately, “fuckbitchesgetleid. Spiegel.”

"We will always see those kinds of stories, but I am heartened by people actually chiming up about it, saying, 'We won't tolerate this,' and railing  against it," said Ibrahim."You didn’t  see that years ago, people kept their mouths shut. Now they are empowered to communicate the view that this is not acceptable conduct."

Along with with the announcement of Canaan X, the firm also announced the promotions of the following investors: Tim Shannon to general partner; Hrach Simonian to venture partner; and Brendan Dickinson, Julie Papanek and Roseanne Wincek to principal. 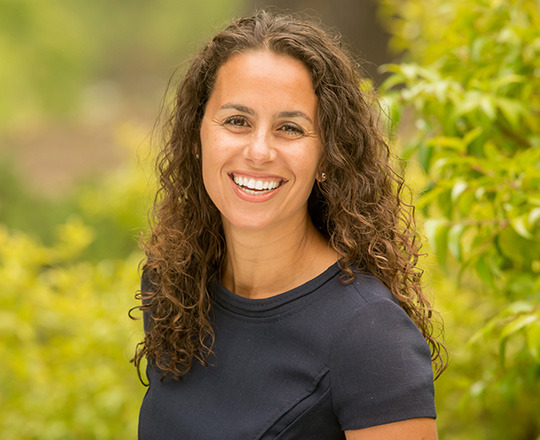 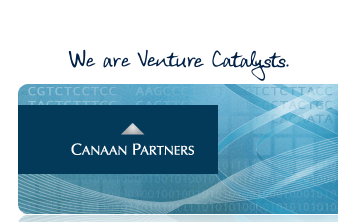 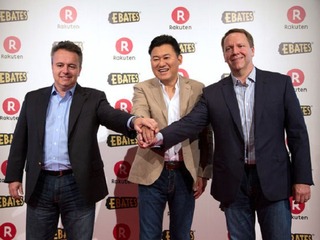