LA is going from Hollywood scripts to startup decks

Hear from Disney/Techstars, Plus Capital, UTA, and WME Ventures at Vator Splash LA 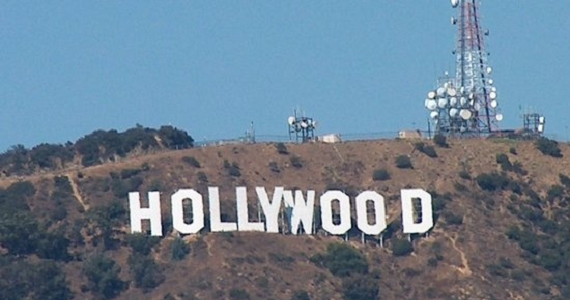 Vator Splash LA is now just one day away. If you haven't bought your tickets yet there is still time. Make sure to buy your tickets here! They go up on Thursday. We hope to see there.

We have been covering many trends going on the LA tech scene over the past month, including how new hubs are bringing the scene closer together, and how the ecosystem has been using celebrities to gain traction for its companies. One of the most interesting things happening right now, though, has to be the way the entertainment industry is starting to embrace the tech startup world through venture capital.

For a long time, Los Angeles was known for investing in a certain type of talent, Namely, those in the  film industry, like producers, writers and actors. In the last three years or so, studios and agencies have begun looking at startups instead, creating a bridge to Silicon Valley.

One firm that has been doing this for a long time now is Steamboat Ventures, the venture capital firm affiliate of The Walt Disney Company. They invest in early-stage technology companies.

Some of their investments include Kyte, GoPro, Edgecast, Photobucket and FreeWheel. In just the last year the firm made nine investments, putting in a total of $36.69 million.

Other more recent firms include CAA ventures, the venture arm of Creative Artists Agency, which has invested in companies like Whisper, BarkBox, Medium and Moonfrye. And Plus Capital, an early stage venture fund backed by top influencers from TV, film, music, and sports. It has made investments in companies like Workpop, DanceOn and Twenty Jeans.

There have also been new accelerators, funded by the entertainment industry, to help foster startup talent.

There is Disney Accelerator, which is powered by TechStars. It picks 10 companies, who go for a 15 week program, and who get $120,000 in investment capital

Warner Brothers and Turner have also teamed up pn their own accelerator called Media Camp, launched in 2012. It holds one session per year, run by Turner in San Francisco and Warner Bros. in Los Angeles. Each startup goes for a three month  program and receives $20,000 in funding with potential for commercial agreements.

Media Camp has also made investments in companies like Cinemacraft and Dealflicks.

At Splash, you can come see our panel, featuring some big names, on how these new types of investments are shaping Hollywood. That includes Robyn Ward, who runs New Media Ventures at United Talent Agency; Adam Lilling, the founder and managing partner of Plus Capital; and Molly Matthieson of WME. The  panel moderator will be Cody Simms of TechStars Disney Accelerator.

Don't forget to REGISTER before prices jump at the door!

FreeWheel offers the most formidable system for digital video ad management and monetization. Built from the ground up by a handful of former DoubleClick executives, FreeWheel's solution-set has already armed companies like Turner Broadcasting System, Warner Brothers, CBS, VEVO, Discovery Communications, and others with the tools and services necessary to make more money from their video content. For more information, please visit: www.freewheel.tv. Follow us on Twitter @FreeWheeldotTV.

EdgeCast Networks, Inc. offers a superior, cost-effective, global content delivery service that gives our customers competitive advantage in the delivery of digital media. Our world-class content delivery platform provides customers the cost benefits and flexibility of controlling their own content delivery network while liberating them from bandwidth contracts, capital investments and operational hassles.

EdgeCast was founded in 2006 by a group of successful technology entrepreneurs who have years of experience building network infrastructure, web hosting, and application delivery products and companies. Learn more about our management team by clicking here.

EdgeCast provides content delivery services for traditional media companies, television and movie studios, advertising networks, web video and content providers, game and software delivery, social media, and more. EdgeCast enables these companies to provide their end users with the highest possible performance and quality of content delivery, regardless of the user location or connection to the Internet, while at the same time providing an array of technologies to reduce the overall cost of content delivery.

Our engineering and management team has built a world-class content delivery network that is optimized for progressive download and streaming media, live event broadcasts, website acceleration, and general content delivery from our global edge delivery locations that span the globe. Independent third-party testing has shown that EdgeCast consistently measures better for speed and performance of content delivery than the other leading CDNs.

Loyalty to our client base is our key to success. We are willing to listen to our customers, and build solutions that work. We are a service-oriented group, and will stop at nothing to satisfy the needs of any client, no matter the size or the business type. At EdgeCast, we welcome and encourage your feedback, and we thrive on your accomplishments.

EdgeCast pledges to bring an outstanding level of service to all of our customers. We firmly believe that service goes beyond the point of sale - and it is our ambition to keep our clients coming back based on both an exceptional product AND extraordinary customer service and support. Trust us with your business and we will go the extra mile to ensure your success. 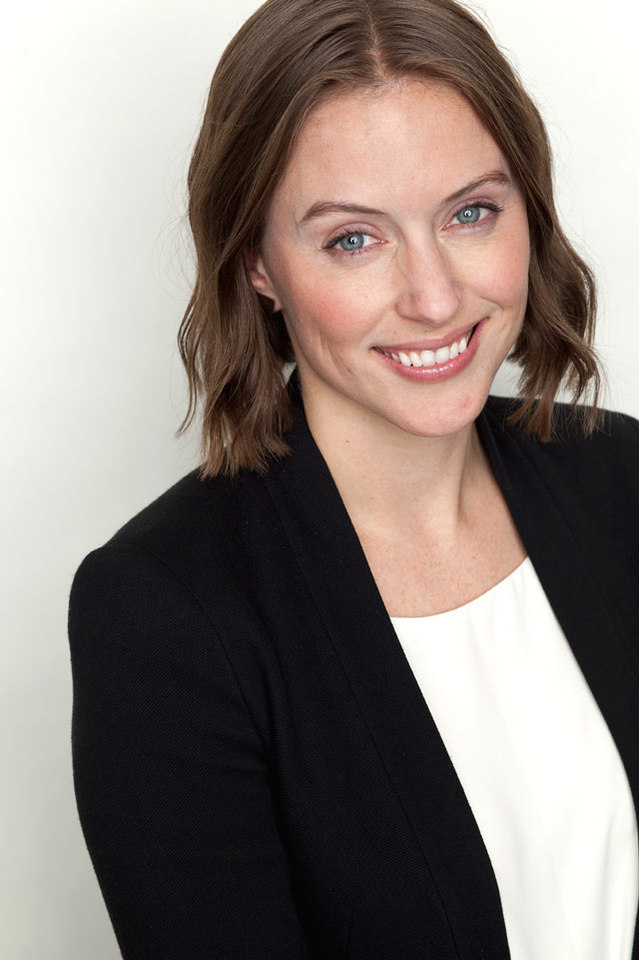 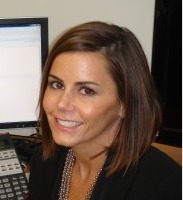 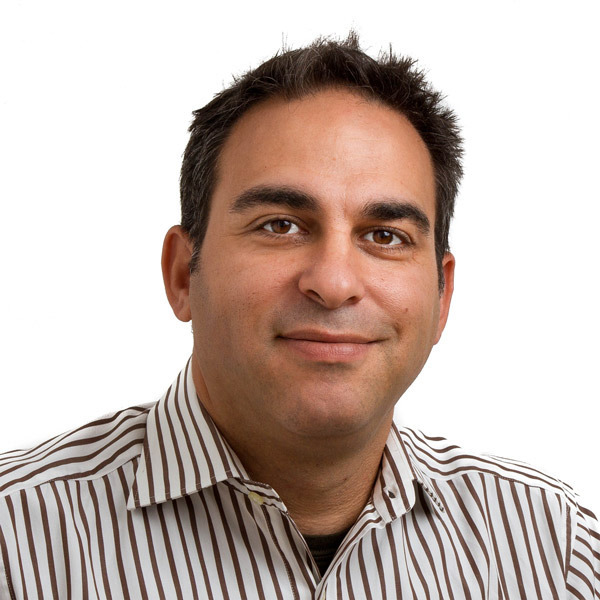