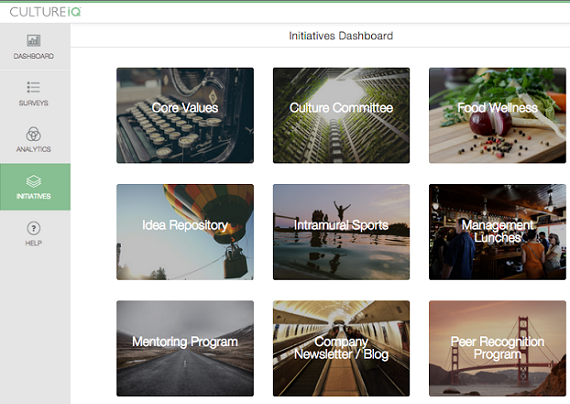 It's an understatement to say that what it means to have a job has changed a lot since my parents graduated college in the early 70s and set out to find themselves a career. Those baby boomers would start at a company and change jobs a few times during their lifetime. But mostly they were looking for a stable company and a stable career.

When it comes  to my generation though  (I'm 28, so does that make me a millennial?) work has become a lot less stable. In fact, we are the generation that is most likely to leave our job in the next 12 months. They are expected to have seven different jobs in their 20s alone.

So what does this mean for the company that wants to hire these new workers? That they need a strong culture that entices their workers to stay. And that is where CultureIQ, a new company whose entire mission is to help strengthen company culture, comes in It is introducing itself to the world on Wednesday.

"The problem, as I perceived it over 15 years,  and five startups that I was involved in, is that cullture, from a leadership role, wasn’t something we explicitly stated up until the last five years," Greg Besner, the founder of CultureIQ, told me in an interview.

That all changed, he said with Zappos, and its CEO Tony Hsieh, with the company becoming famous for its organizational culture and its slogan, "Powered by service." Now, culture has become important for companies of all sized, but implementing it is still difficult for smallest companies.

"The average company has 1 human resources person per 139 employees. More so than ever culture is critical but there are only a handful of HR people to handle the blocking and tackling required to impliment it," he said. "With such limited HR professionals to manage the culture, what ends up happening is that once a year, a survey is done to check sentiment and engagement. But that is not really managing culture. It's just a snapshot, and it becomes frustrating for both the management and the workforce."

It makes employees feel like they’ve given feedback, but that their complaints ideas are not heard since nothing happens, while management, due to limited resources and long list of suggestions. ideas, complaints and comments, has no tool to implement or effect change.

So CultureIQ acts as a solution alternative to that snapshot by providing Web-based tools for companies to subscribe to, where they can give employees three different types of surveys:

The first is an annual survey, consisting of 25 questions, which Besner says is the "magic number," to get enough information, but not burn employees out. Second are pulse surveys, which are single questions that companies can ask over and over to track how a topic is trending. And, third, are feedback surveys, for when a company has begun to try to improve their culture, and want to find out how the employees feel about the changes.

The surveys are administered to a third party, which Besner told me is important because it allows employees to feel like they can be open and honest, and that there won't be any retribution for negative feedback. The company even has to sign a user agreement that states that don’t have right to employee specific data, only the aggregate data.

From the point of view of the employee, it allows them to know that they are being heard. CultureIQ has been in pilot mode for the last ten months, with 20 companies participating and in that time it has seen a 77%  to 94% employee response rate, whereas the typical response rate is 40%.

And for the employers, they get all the aggregate data onto a dashboard. CultureIQ can then take it, analyze it, and show the company how they can improve by listing multiple culture programs.

“We’re thrilled about the opportunity to invest more in our colleagues with CultureIQ,” Josh McCarter, CEO at Booker.com, told VatorNews. “We’ve seen huge growth over the past year, so this investment helps us continue to grow in a way that preserves the building blocks of our culture.”

Though the product has been finished since August, the company is opting to keep it in pilot mode through the end of this year, as it has more features it wants to add, including better ways for the company to sort through data, and to enable HR representatives from different companies to have better ways to communicate with each other, so that if one implements a program, they can tell others how it is working.

There are also plans to have “culture guru” to help companies implement a program, such as an author or PhD in a specific area of expertise.

CultureIQ is also currently working on some  working on partnerships to help make the process smoother.

"As companies have lots of different HR systems, the more we make it seamless to use with other products the better," Besner said.

CultureIQ, a culture management software company, provides a Software-as-a-Service (SaaS) solution to help companies measure, understand, and strengthen their organizational culture. Using adaptable and user-friendly surveys that drive insightful analytics and recommended culture initiatives, CultureIQ enables companies to make data-driven decisions to better engage their employees. Based in New York, CultureIQ was founded by veteran entrepreneur and NYU Stern Business School professor, Greg Besner. CultureIQ is backed by a group of successful business leaders, including Zappos.com CEO Tony Hsieh’s VegasTechFund and other entrepreneurs who have seen the valuable impact of prioritizing culture at their own companies. For more information, visit www.cultureiq.com. 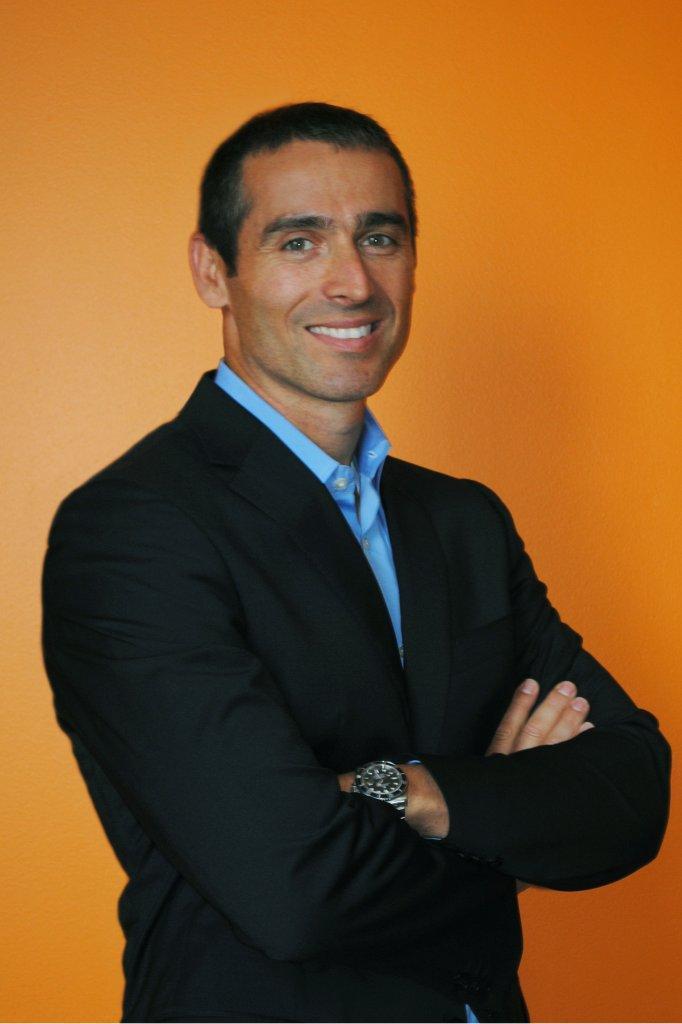 Greg is the Founder & CEO of several companies. He most recently launched CultureIQ, a SaaS solution that helps companies better understand, manage & strengthen their organizational culture. Prior to CultureIQ, Greg was the CFO of SecondMarket.