The company was said to have filed for a $10B IPO in Tokyo, with sights set on the U.S. next 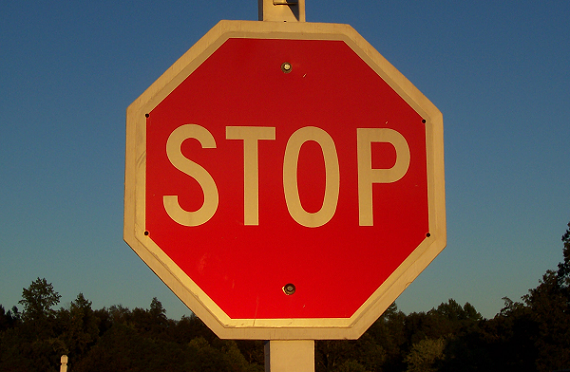 The speculation over mobile messaging app Line, and its potential public offering, was pretty hot this summer. First there were reports of it going public in both Japan and the United States, then it even was said to have filed the paperwork for an IPO on the Tokyo Stock Exchange, valued at over 1 trillion yen, or $9.8 billion.

Well, it turns out that even if any of that was true, it makes no difference now, because Line has put its IPO plans on the back burner for the time being, according to a report from the Wall Street Journal on Monday.

Instead, the company will be putting its focus on its international expansion.

"We have decided to prioritize our efforts to expand the business globally, rather than rush into an IPO," a Line spokesperson said in a statement, while also reiterating that an eventual IPO down the road was still a possibility.

There is some speculation that Line could be abandoning those plans to allow itself to be purchased, following in the footsteps of two other messaging app mega-deals earlier this year: Rakuten's $900 million purchase of Viber and Facebook's massive $19 billion purchase of WhatsApp.

The spokesperson for the company shot that idea down, however, telling the Journal that there are no talks of Line being acquired by another company at this time.

That includes Chinese online cosmetics retailer JuMei, which raised $245.1 million when it went public in May, though it had said that it was looking to raise $400 million in the offering.

Chinese online direct sales company JD.com filed to raise $1.5 billion in January. The company made its debut on Nasdaq in May, where it raised $1.78 billion. Sina Weibo, a.k.a. the Chinese version of Twitter, filed to raise $500 million in March. When it went public in April, though, it came up short, raising only $285 million.

The big one, of course, was Alibaba, which finally went public last week, raising a record $25 billion after issuing additional shares.

The Tokyo-based Line has also been one of the hottest and fastest growing companies in the space, quadrulping its userbase in just a few years. Line reached the 100 million mark in March 2011, just ahead of its IPO, and then took nearly another two years to reach 200 million in January of last year. By April of this year, it doubled that number to 400 million.

The company's revenue in the last three months of 2013 was 12.2 billion yen or $119 million, an increase of more than fivefold from a year earlier. Roughly 60% of that revenue came from its games, while another 20% came from sticker sales.

What specific circumstances have forced Line to derailed its IPO plans are not currently clear. VatorNews has reached out to the company for more information, and we will update if we learn more. 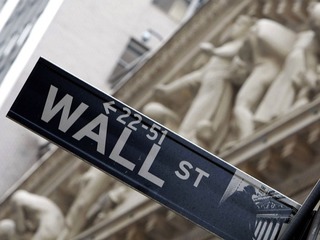 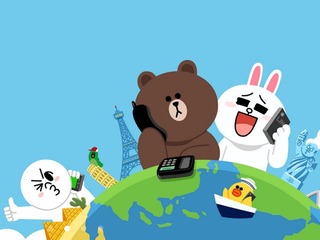