Bluebridge, a mobile-apps-as-a-service (MAaaS) company, raised a $1 million seed round of financing led by angel investors including Bill Godfrey and Tim Kopp, andangel investors with "deep software and operating experience."

Talkdesk, a cloud-based solution allowing companies to create a call center in the browser, raised $3.15 million in a round led  by Storm Ventures, along with 500 Startups.

Shippo, a shipping API provider, raised $2 million in seed funding led by SoftTech VC, with participation from investors that include Version One Ventures, 500 Startups, Joanne Wilson, Slow Ventures, Fabrice Grinda, and other angels.

ClassPass, a membership program for fitness classes, raised $12 million in Series A funding led by Fritz Lanman and Hank Vigil.

Gousto, a recipe kit subscription and grocery delivery service, raised a £5 million ($8.3m) Series A round led by Unilever Ventures, along with MMC Ventures.

TrueAccord, an automated debt recovery platform, raised $5 million in Series A funding led by Khosla Ventures and Raymond Tonsing, with participation from Max Levchin, Bryan Johnson, and Homebrew, among others.

Kinnek, a marketplace for small businesses to find suppliers and manage purchasing, raised a $10 million Series A round led by Matrix Partners, with participation from Sierra Ventures, Version One Ventures, Naval Ravikant, CrunchFund, Richard Chen, TriplePoint Ventures, and Benjamin Ling.

Cloudyn, a solution for cloud monitoring and optimization, raised $4 million in  a round led by Titanium Investments, with RDSeed also participating.

TrustedCompany.com, ra eview platform for e-commerce businesses in emerging markets, raised $1 million in a round led by TENGELMANN ventures, along with 500 Startups and Asia Venture Group.

Home improvement network Porch raised $27.6 million in a Series A financing round led by Lowe’s, with additional participation from unnamed investors.

EatWith, a  services that invite people to join dinner parties in other people's homes, raised an $8 million Series A round led by Greylock Partners with participation from Genesis Partners and individual angels.

LightSpeed, the provider of a point-of-sale software for storefront retailers, raised $35 million in a round led by iNovia Capital, and Accel Partners.

Crowdsourcing service CrowdFlower raised $12.5 million in a Series C round of financing led by Canvas Venture Fund, along with Bessemer Venture Partners and Trinity Ventures.

Ridesharing company Sidecar raised $15 million in a round led by Avalon Ventures and Union Square Ventures, along with Sir Richard Branson.

Pacific DataVision, a provider of mobile workforce management solutions, raised over $218 million in equity funding in a private placement with institutional investors.

JW Player, an online and mobile video platform and player technology company, raised a $20 million Series C financing round led by Greycroft Growth and Greenspring Associates, with participation from Cueball Capital and e.ventures.

Daojia, an online food ordering and delivery service provider in China, raised $50 million in a round led by JD.com and Macquarie Capital.

Advocate marketing solution SocialChorus raised a Series B round of $7.5 million round led by Kohlberg Ventures.

Swrve, a mobile marketing automation company, raised a $10 million Series B round led by Acero Capital. All existing investors, including Atlantic Bridge and Intel Capital, participated.

Augmate is a wearable technology company that specializes in the strategy, development, and deployment of enterprise applications for smart eyewear. In addition to the company’s proprietary device agnostic SDK for developers and Insights platform for enterprises, Augmate is also offering businesses a way to evaluate, validate, pilot, and scale wearable technology in real-world environments through its consulting arm, Innovision. Founded in 2013 with a mission to accelerate the development of wearable applications, Augmate works with its partners to bridge the gap between business information systems, sensors in the workplace environment, and wearable devices to capture new insights, implement advanced applications, and identify opportunities for the evolution of the supply chain.

Emplify is on a mission to help one million employees do the best work of their careers. By giving organizations the insights to unlock the potential of their people, Emplify’s insights framework distills culture and feedback into employee analytics that enable leaders to make better data-driven decisions.

Bluebridge Digital was created to provide an easier, smarter way for businesses to harness the power of the mobile revolution. BlueBridge Digital creates customized, affordable, full-featured mobile apps that help organizations like universities, convention and visitors bureaus, churches and more connect with their audiences on the platform they use daily: their smartphones. 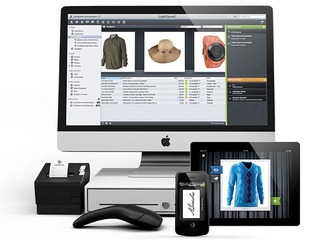 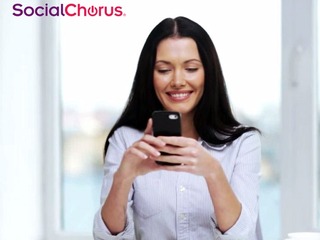 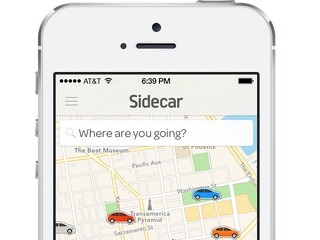 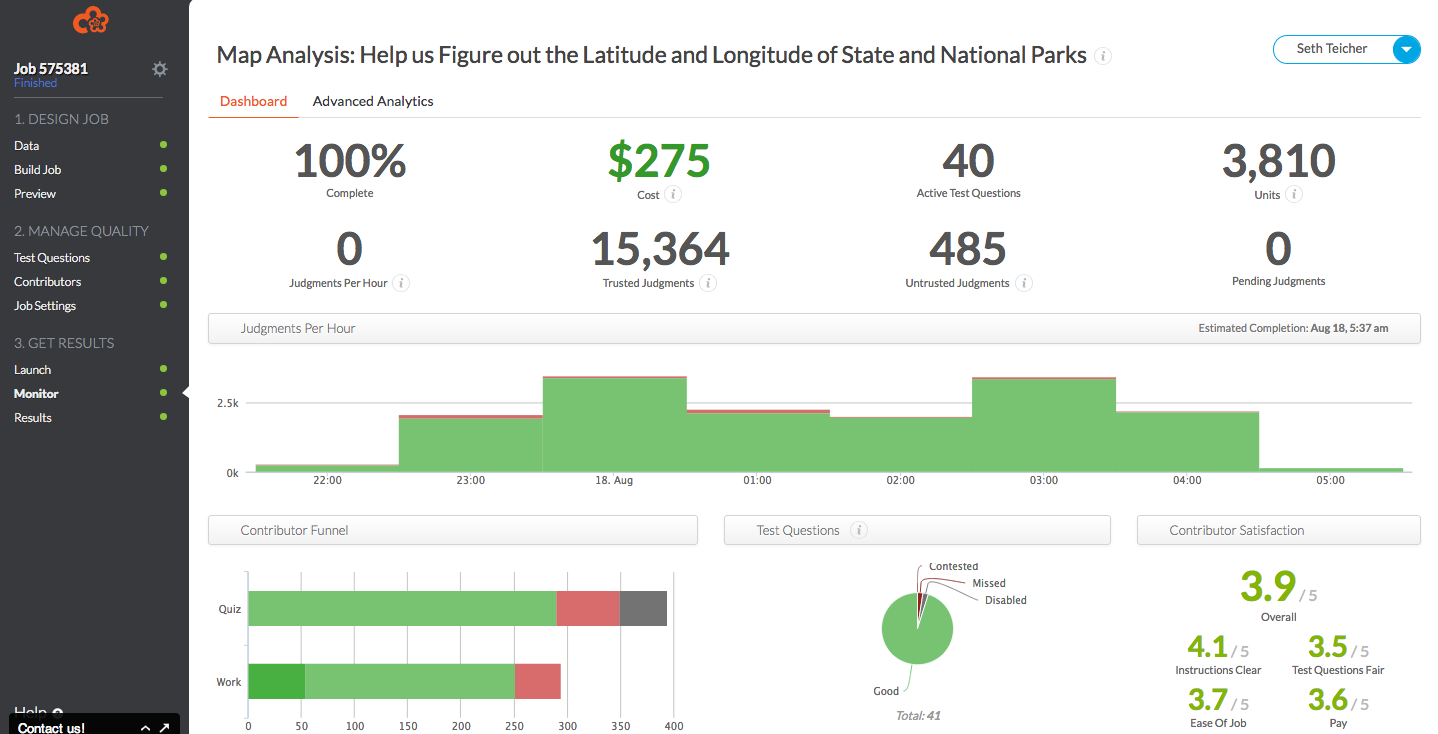 Canvas leads $12.5M round in CrowdFlower 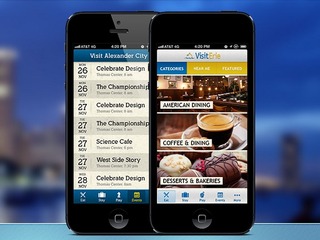 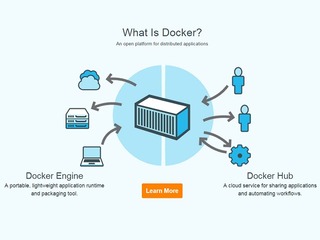 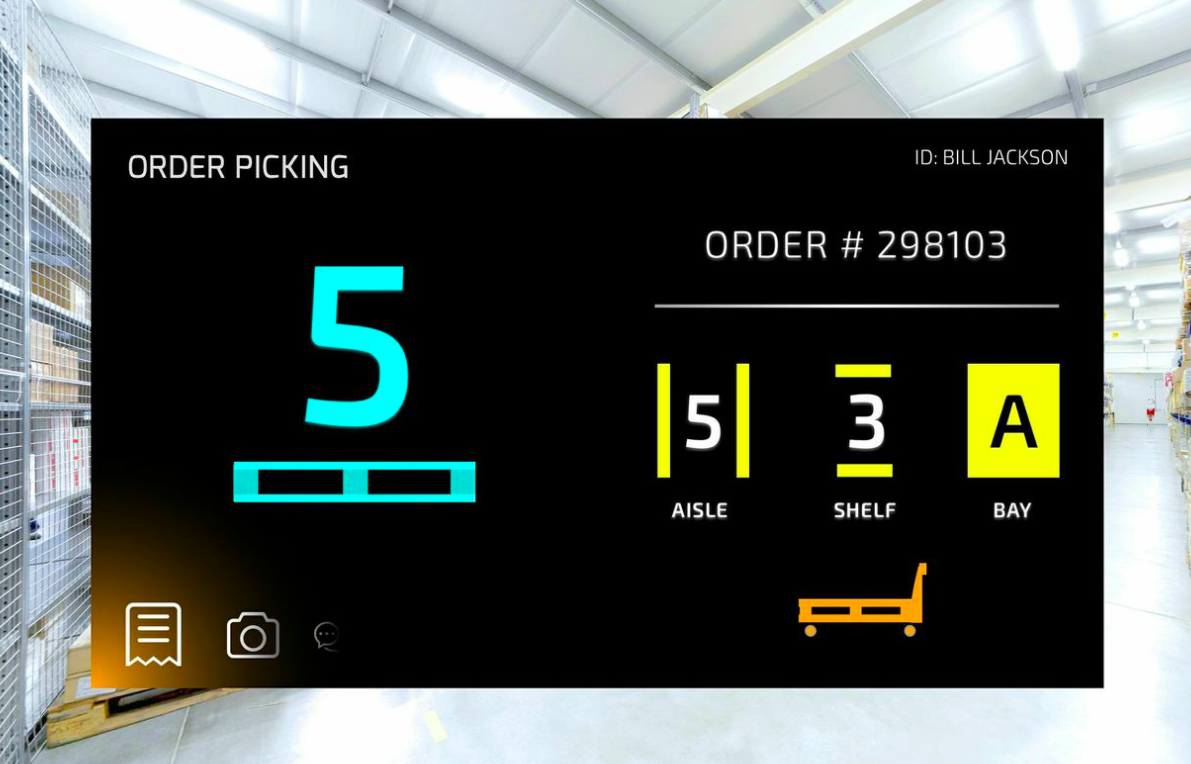