KPCB is said to have invested $20M, with DST Global and a strategic investor also participating 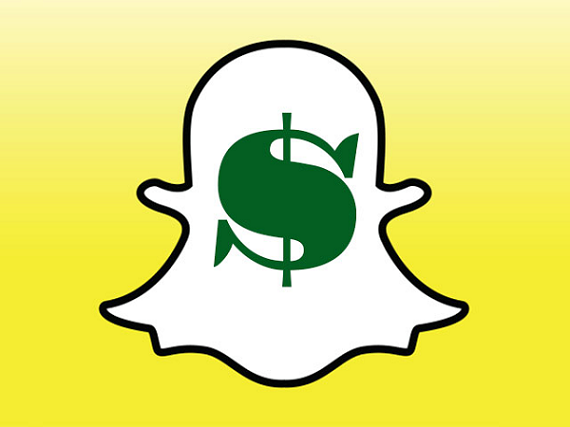 When Snapchat turned down two separate offers to be bought by Facebook last year, the second for $3 billion, there were plenty of people (me included) who thought that they were, to put it mildly, crazy. I mean, this was a company with no solid revenue stream being offered billions of dollars. I have to believe that the vast majority would have taken that money.

I have to give credit where credit is due: Snapchat seems to have made the right decision, as it is about to raise a brand new round of funding, which will value the startup at a whopping $10 billion, according to a report from ReCode on Tuesday.

Some of the investors have already been leaked at well. Venture Capital firm Kleiner Perkins Caufield & Byers is reported to have already committed to investing $20 million, while the Wall Street Journal is also naming VC firm DST Global as a participant as well. In addition, at least one other "strategic investor" is said to have put some money into the company.

When VatorNews reached out to Snapchat to confirm these reports, a company spokesperson gave us the following statement, "The valuation of our business and our capital requirements are the least exciting aspects of supporting the Snapchat community. We have no further comment at this time."

Notice how while that isn't a confirmation, its also not a denial either.

We have also reached out to Kleiner Perkins, and to DST Global for comment. Neither was available at this time, and we will update this story if we learn more.

Snapchat has already raised $163 million, most recently a $50 million round in December of last year, which puts its valuation at $2 billion.

The craziest thing is that Snapchat is going to be one of the highest valued technology companies, and yet it still doesn't actually have any revenue streams. That is something that could change quickly, though.

One option is payments, allowing partners to sell goods and services through the platform, seemed like one likely option for the company to make money. A couple of trademarks that the company filed in Julyindicate that this is a strong possibility.

Another potential revenue stream is advertising, despite the fact that everyone seems to have somehow agreed that advertising was off the table for the company. The common wisdom was that an ad would disrupt the flow of the app, and given that messages disappear in seconds, there was barely time to run one anyway.

Snapchat may have solved that problem, though, by simply launching a separate app. Called Snapchat Discovery, it would be dedicated to showing TV and movie clips, as well as news articles. The app is said to be debuting in November, and will also feature advertisements.

In fact, Snapchat is reported to have already been holding talks with advertisers and at least a dozen media companies, including some newspapers, magazines and television networks, including MailOnline, the offshoot of the British newspaper the Daily Mail.

Given how much investors love Snapchat now, I can only imagine the love it will get once it finally starts to make money.