The Snapchat Discovery app will feature news articles and video clips, as well as advertisements 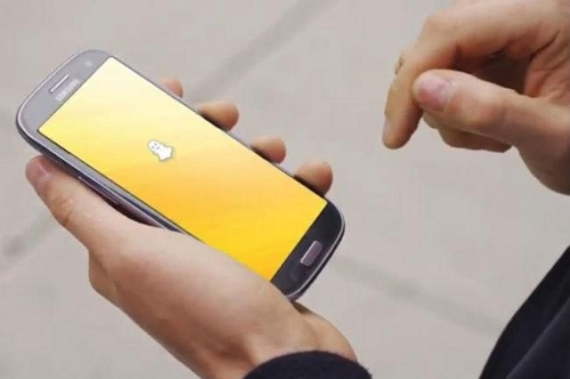 Snapchat is one the most confident startups I have ever come across. I mean, this is a company that turned down two separate offers to be bought by Facebook, the second for a whopping $3 billion, all with the belief that it too would eventually be a major player in the social media space. So far, it seems to have worked out for them.

One question has lingered, though: how is this company going to make money?

Payments, allowing partners to sell goods and services through the platform, seemed like one likely option for the company to make money, but the one thing that everyone seemed to agree on was that advertising was off the table. The common wisdom was that an ad would disrupt the flow of the app, and given that messages disappear in seconds, there was barely time to run one anyway.

Perhaps we all spoke too soon, though, because Snapchat might have another trick up its sleeve. Namely, a whole new app, one dedicated to showing TV and movie clips, as well as news articles, according to a report in the Wall Street Journal.

The app, called Snapchat Discovery, and which is said to be debuting in November, will also feature advertisements.  In fact, Snapchat has already been holding talks with advertisers and at least a dozen media companies, including some newspapers, magazines and television networks.

The only one of these potential partners that has so far been named was British newspaper the Daily Mail, and it news website MailOnline. A MailOnline spokesman declined to comment to the Journal.

According to how the Wall Street Journal describes the new app, it will have the same "self-destruct" feature that has become synonymous with Snapchat: "The product would let users read daily editions of publications as well as watch video clips of TV shows or movies by holding down a finger on the screen, like they do with photos and other messages on the app before disappearing."

What it sounds like to me is that the app could be a stand-alone version of Snapchat's Stories feature, where users are able to post videos and photos that can be viewed for a full 24 hours before they are deleted.

This would make the most sense, given that news articles and TV clips are the kind of thing that people want to return to multiple times. I know I like to watch the same video clips sometimes three or four times if I find them especially funny. Or, when it comes to a news article, I might read half now and then save the rest for later, when I have time to finish it.

Putting up news articles for only 10 seconds wouldn't work very well, but putting a story for 24 hours is enough time to allow people to have access to it, without the feed becoming cluttered.

It looks like Snapchat may have just figured out a way to solve its biggest monetization problem.

A Snapchat spokesperson would not comment on the report.