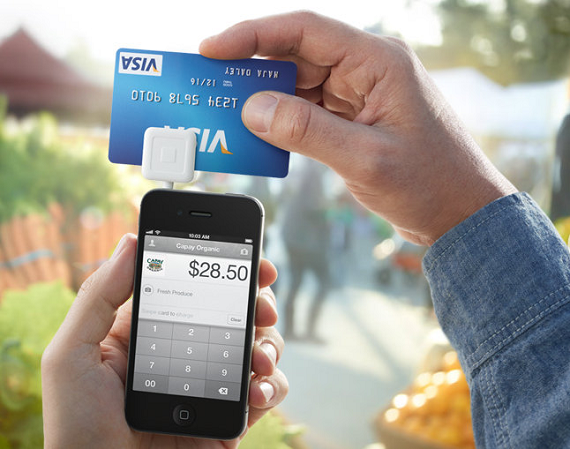 Square is one of those companies that seems to be perennially on the verge of an IPO. Like many other companies that are looking to enter the public market, it needs to diversify and broaden its revenue streams through new programs and services.

One of Square's more recent new revenue streams has come in the form of its cash advance service, called Square Capital. Now the payment processing company is looking to expand that program further, and to do so it has taken funding from Victory Park Capital, it was announced on Tuesday.

While the amount of the investment was not disclosed in the press release, and a Square spokesperson would not disclose any further details, Square did say that it has already put a significant amount of capital into the service already, nearly $50 million to more than 10,000 independent businesses.

The investment seems to be fairly significant as, with this new money, Square says it will be able to "extend hundreds of millions of dollars to tens of thousands of additional sellers who need capital to grow."

Square Capital was launched in May of this year as a way to provide simple access to funds for businesses to grow. Through the program, businesses automatically pay Square as a set percentage of daily card sales, between 4% and 10%. What that means that they pay more when sales go up, and they pay less when their sales are down. The percentage taken out of sales is in addition to Square’s normal processing fees.

So, to give an example, if a business requests $10,000, Square would deposit that amount in their bank account. The business would owe Square capital $11,000 and would pay 10% of its daily card sales.

Businesses are expected to pay off the advance within 10 months, though the company says that, "the total cost to the seller never changes, regardless of how long it takes to pay Square."

The program has already been successful in its relatively short life. Merchants have already processed over $1 billion "and have used funds from the program to buy equipment and inventory, hire more employees, and add new stores."

Cash advance is not the only new program that Square had introduced this year. It also introduced Square Order, an app that launched in May , which allows users to order food in advance from cafes and restaurants and then pick them up without having to wait in line. Earlier this month, the company revealed Square Appointments, a business solution for online scheduling.

Founded in 2009, Square has raised over $440 million in funding, most recently getting $200 million in a revolving credit line with Goldman Sachs leading the deal and Morgan Stanley, JPMorgan Chase, Barclays, and Silicon Valley Bank also participating.