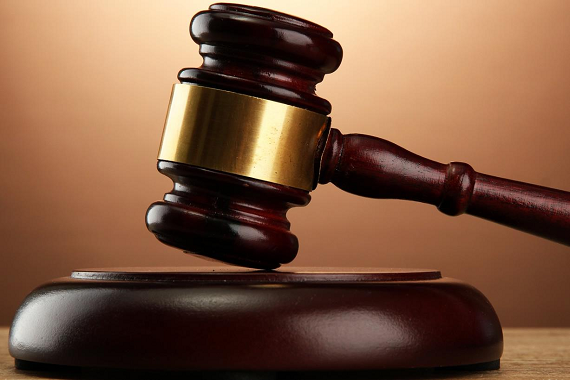 There's a lot of pretty bad stuff that goes on in the tech scene in the Silicon Valley. From discrimination, to sexual harassment to anti-trust hiring agreements. But now, maybe, companies will no longer be able to get away with it.

I’m talking about the last one, of course. The first two will continue to be issues for a long time.

Tech giants Apple, Google, Intel and Adobe are all currently part of a class action lawsuit, in which they are accused of taking part in a conspiracy in which they agreed to not hire each other's workers. The companies tried to get out of it by settling the case, admitting their guilt and paying out $324.5 million.

That amount, however was rejected by a federal judge on Friday for not being anywhere near high enough.

Judge Lucy Koh, of the United States District Court in San Jose, said that there was ample evidence that the companies had colluded with each other, including now deceased Apple CEO Steve Jobs, who she said was “a, if not the, central figure in the alleged conspiracy.”

For example, there was an e-mail exchange between Jobs and then-CEO of Google Eric Schmidt, in which Schmidt told Jobs that he had fired a recruiter who had attempted to poach an Apple employee.

While $324.5 million might seem like a lot of money, and it is, it pales in comparison to how much the plaintiffs in this case could potentially get if it goes to trial. Their lawyers had originally cited damages of $3 billion. If that amount were to be awarded by a jury, it would be automatically tripled, giving the 64,000 workers involved in the case a total of $9 billion.

In the end, as their lawyers would have been awared 25% of the payout, each worker would have wound up with a mere $4,000 each.

Compared to the amount they could potentially get at trial, Koh said that she simply could not accept the current offer.

“While the unpredictable nature of trial would have undoubtedly posed challenges for plaintiffs, the exposure for defendants was even more substantial, both in terms of the potential of more than $9 billion in damages and in terms of other collateral consequences, including the spotlight that would have been placed on the evidence,” she wrote.

We are disappointed that the Court has rejected preliminary approval of an agreement that was negotiated at arm’s length over many months.  We appreciate that the Court has provided the parties with additional information on the Court’s view of the case.  We have made no decisions concerning future steps at this stage," Intel said in a statement to VatorNews.

So what happens now? One of two things: either the companies come up with a substantially bigger settlement offer that Koh will accept, or this case is heading for trial. Given what a terrible image this sets for each of these companies, and what a public relations disaster it will be, you can bet that Apple, Google, Intel and Adobe want to keep this out of the headlines as much as possible.

Google and Adobe had no comment, and Apple could not be reached at this time. We will update if we learn more.