The future of CBS: digital only programming 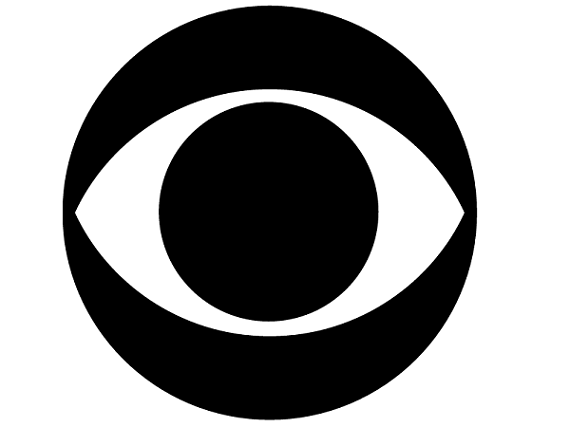 Sometimes I can't believe how much media has changed in just the last 15 years. Who could have predicted how much television we would not be consuming from a device other than a television set? It has been completely overhauled.

And you know who benefits from that? You and me. Because once networks no longer have to rely on 20 million people watching each show, they can create quality shows, ones that do not have to reach the broadest possible audience.

Now even CBS is getting in on the action. On a conference call following the company's second quarter earnings on Thursday, CBS CEO Les Moonves revealed his plans to produce shows that will air only on digital streaming services.

"In order to grow our portfolio of owned content franchises, CBS Studios is going well beyond the CBS Television Network. We're programming for Showtime, for the CW, for other cable networks and for other broadcast networks, including a straight to series order for ABC," he said.

"Going forward, we will be producing more and more shows for more and more outlets, including major streaming companies and other emerging distributors."

Later, when asked by  Jessica Reif Cohen of  Bank of America Merrill Lynch what he would do  to "accelerate growth," Moonves once again pointed to going the network going digital.

"I think shortly, you're going to hear us being in business with some of the SVODs with original program," he said.

CBS later confirmed to ReCode that the services that Moonves mentioned include Netflix, Amazon and Hulu.

Now obviously this is all early stages, and there is no guarantee that the shows that CBS runs on these services will be of any higher quality than your typical CSI spin-off or Two and a Half Men (shudder). But it seems likely, given how online streaming services have already handled their original content.

Online services have become the place for shows that simply couldn't hack it, for one reason or another, on network television. Netflix resurrected cult-TV show Arrested Development in 2013, and Yahoo recently made headlines when it struck a deal to air the sixth season of cancelled NBC show Community.

Netflix, has also released critically  acclaimed original series like House of Cards and Orange is the New Black. All told, Netflix has earned more than 80 major award nominations, including Emmy and Golden Globes nominations for those shows, and another of its shows, the less-acclaimed Hemlock Grove.

I have not watched one CBS show in the last decade that wasn't How I Met Your Mother. With the network not having to create shows that appeal to the lowest common denominator, perhaps that will change soon.